This science experiment has been on my to do list for years.  We finally did it yesterday.  I gathered all of the bars of soap in our house and the bar of Ivory I bought just for this experiment. 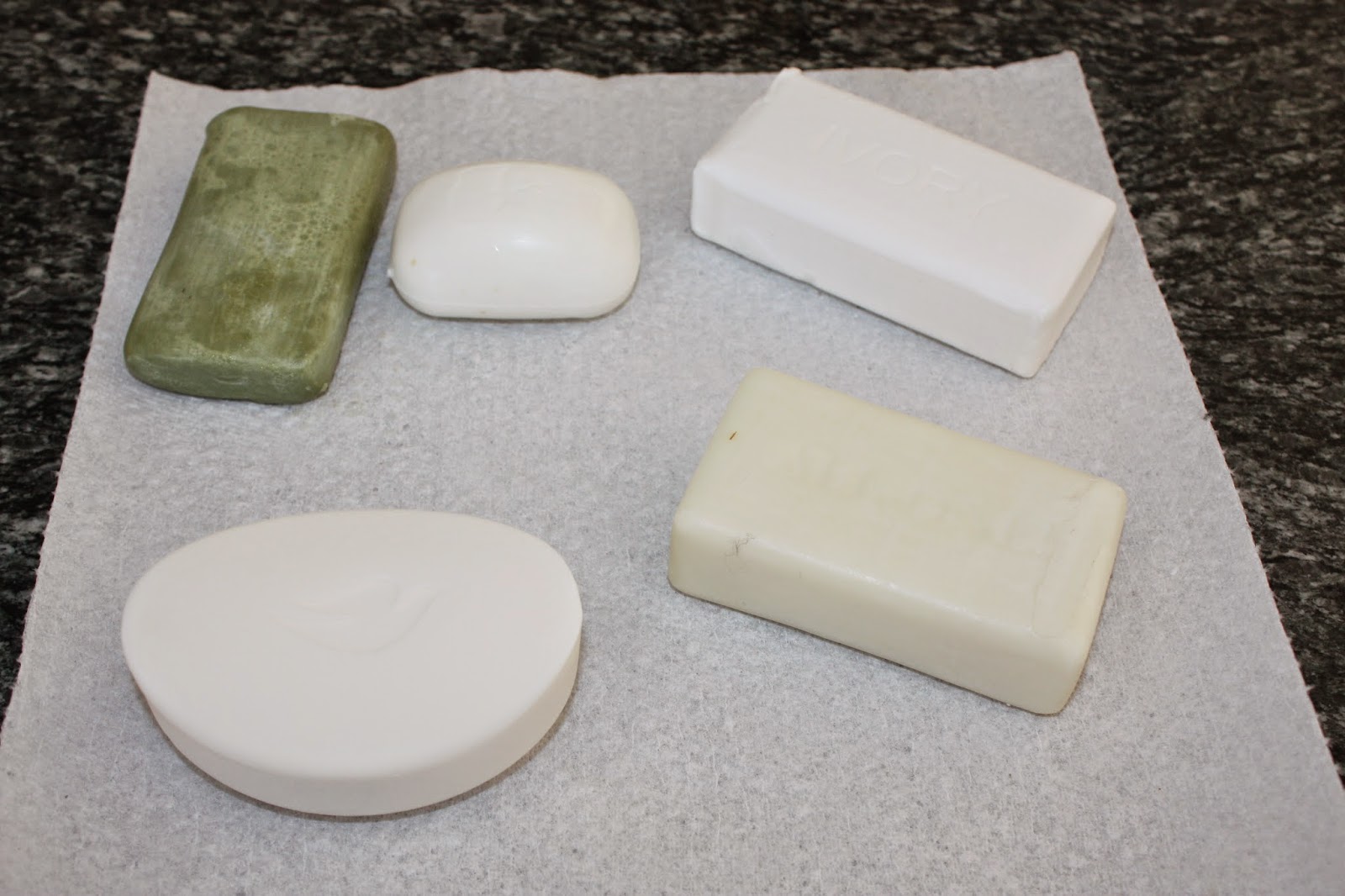 We began by smelling all of them, just for fun. 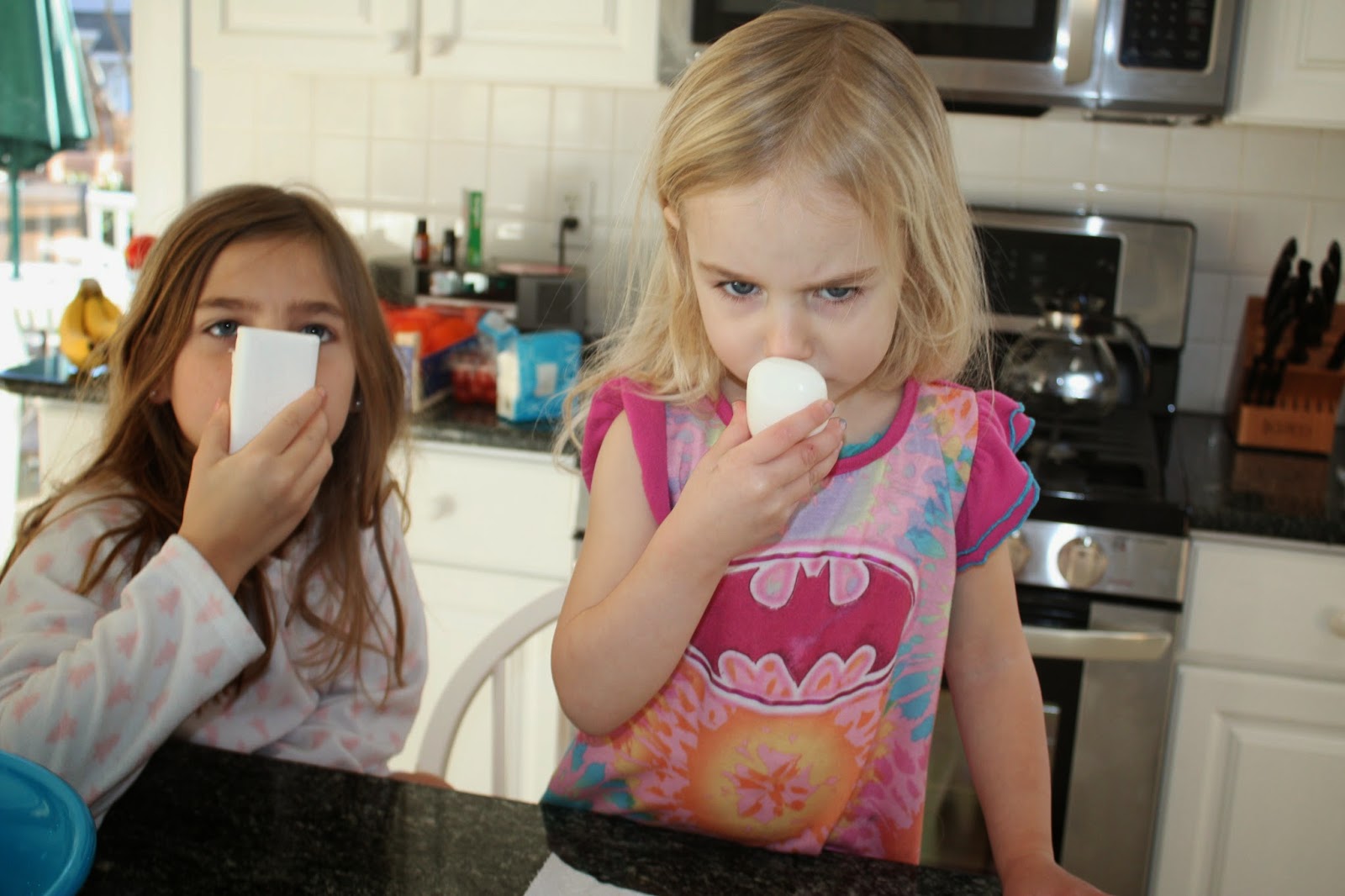 Then I asked the girls if they thought the soap would sink or float.  They both said the bars of soap would all sink; they were mostly right.  Ivory floats because air is pumped into it during the manufacturing process. 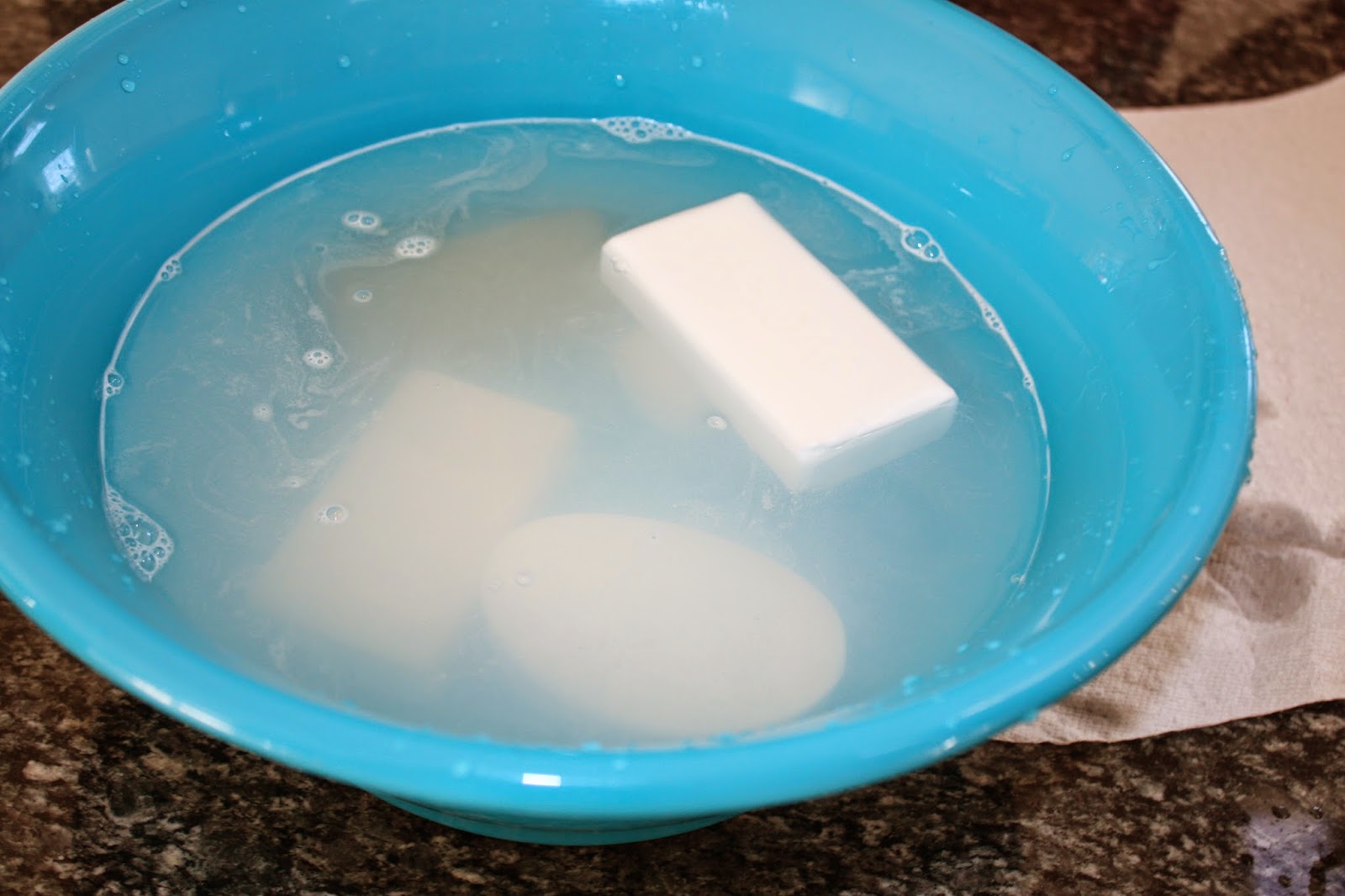 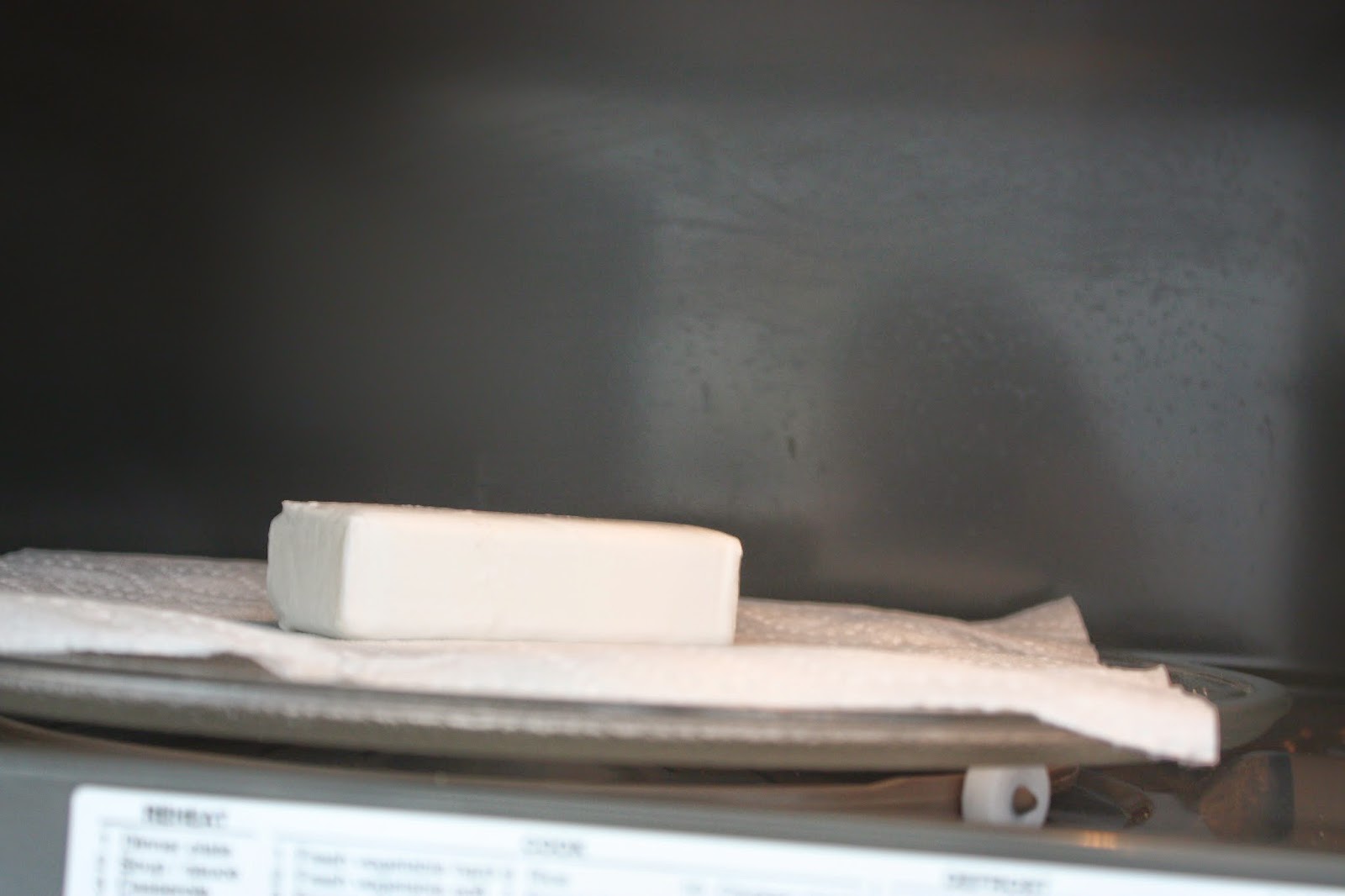 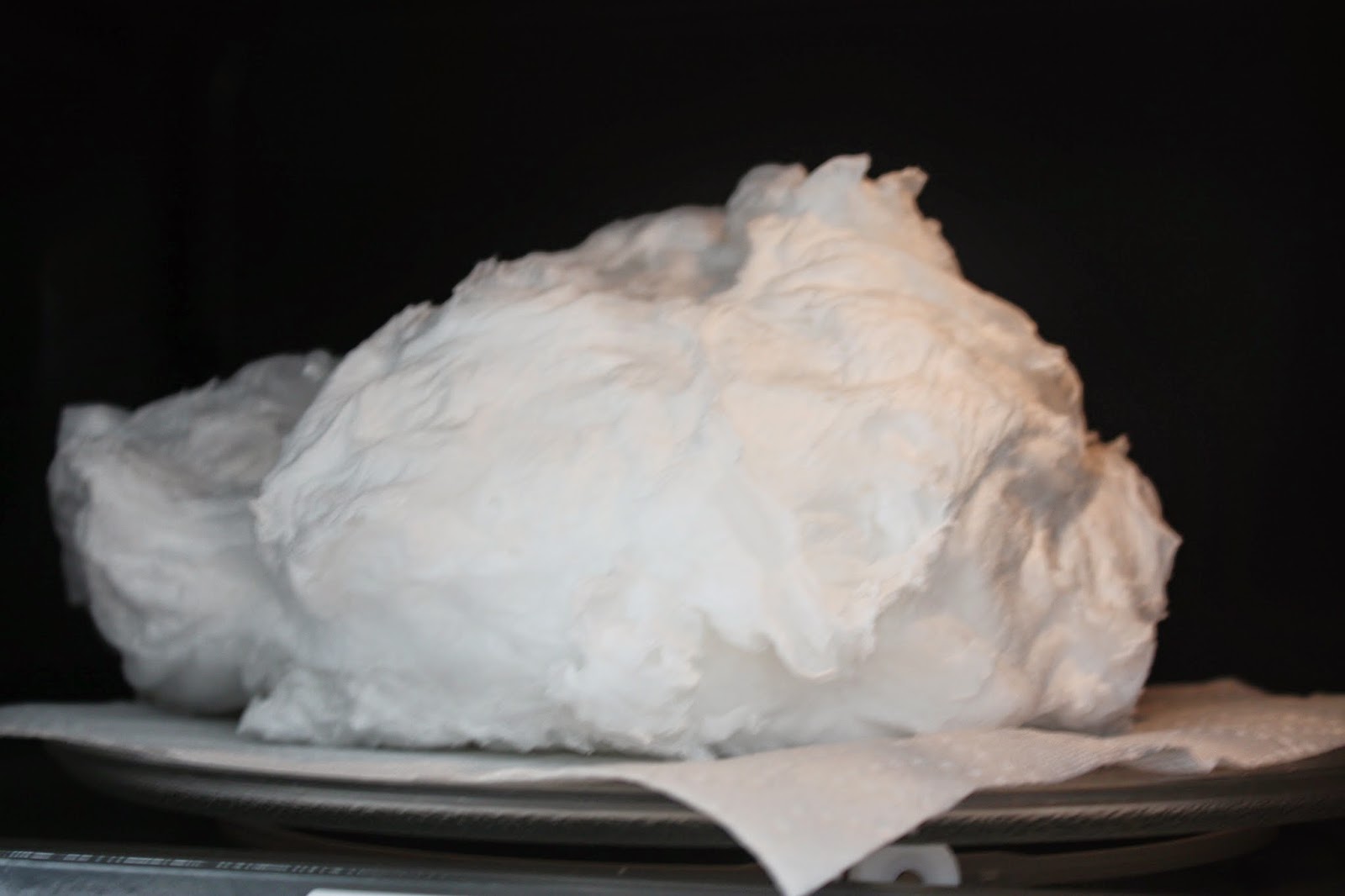 Both girls enjoyed playing with the big cloud of soap, and they even brought it into the tub. 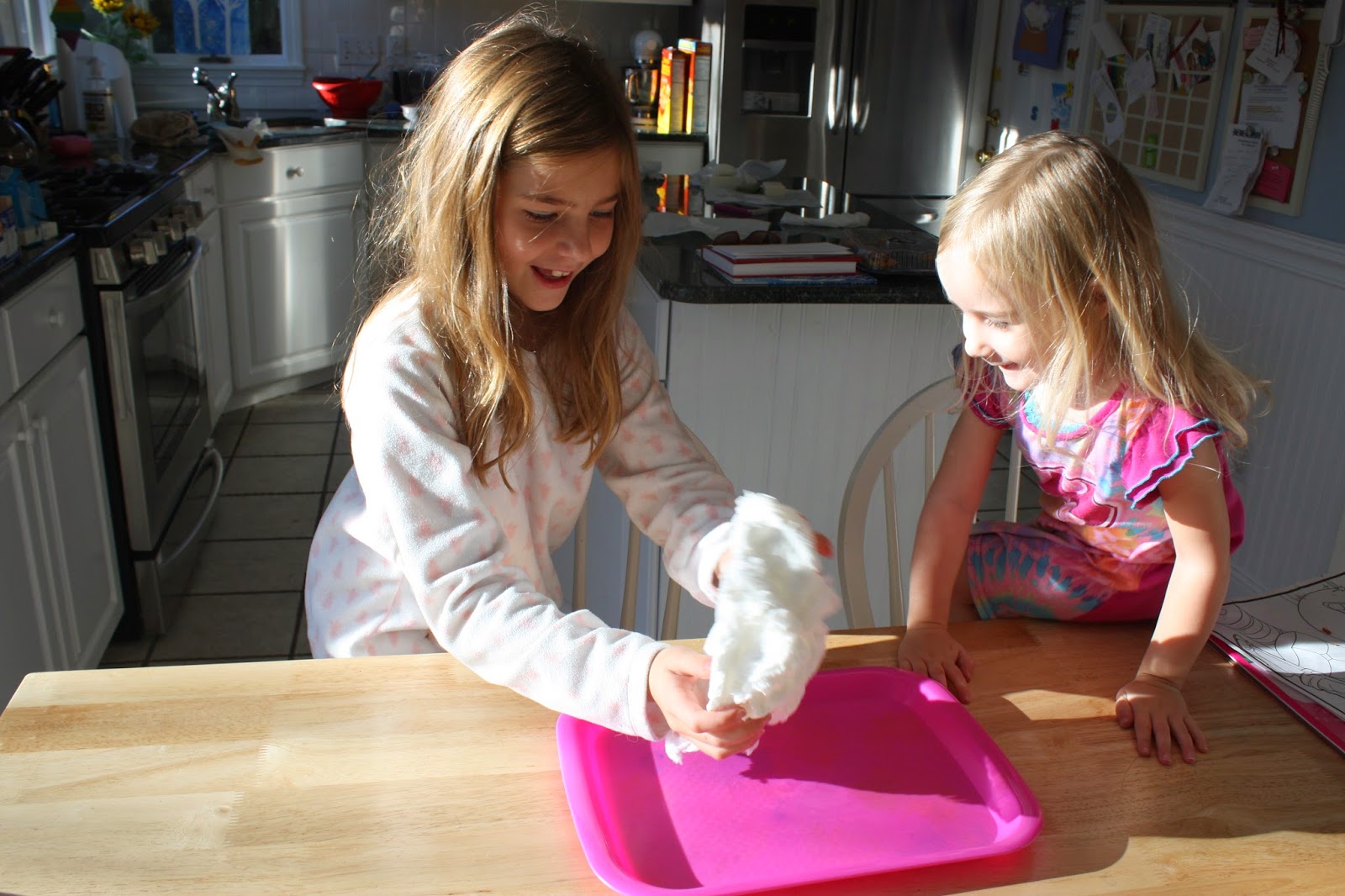 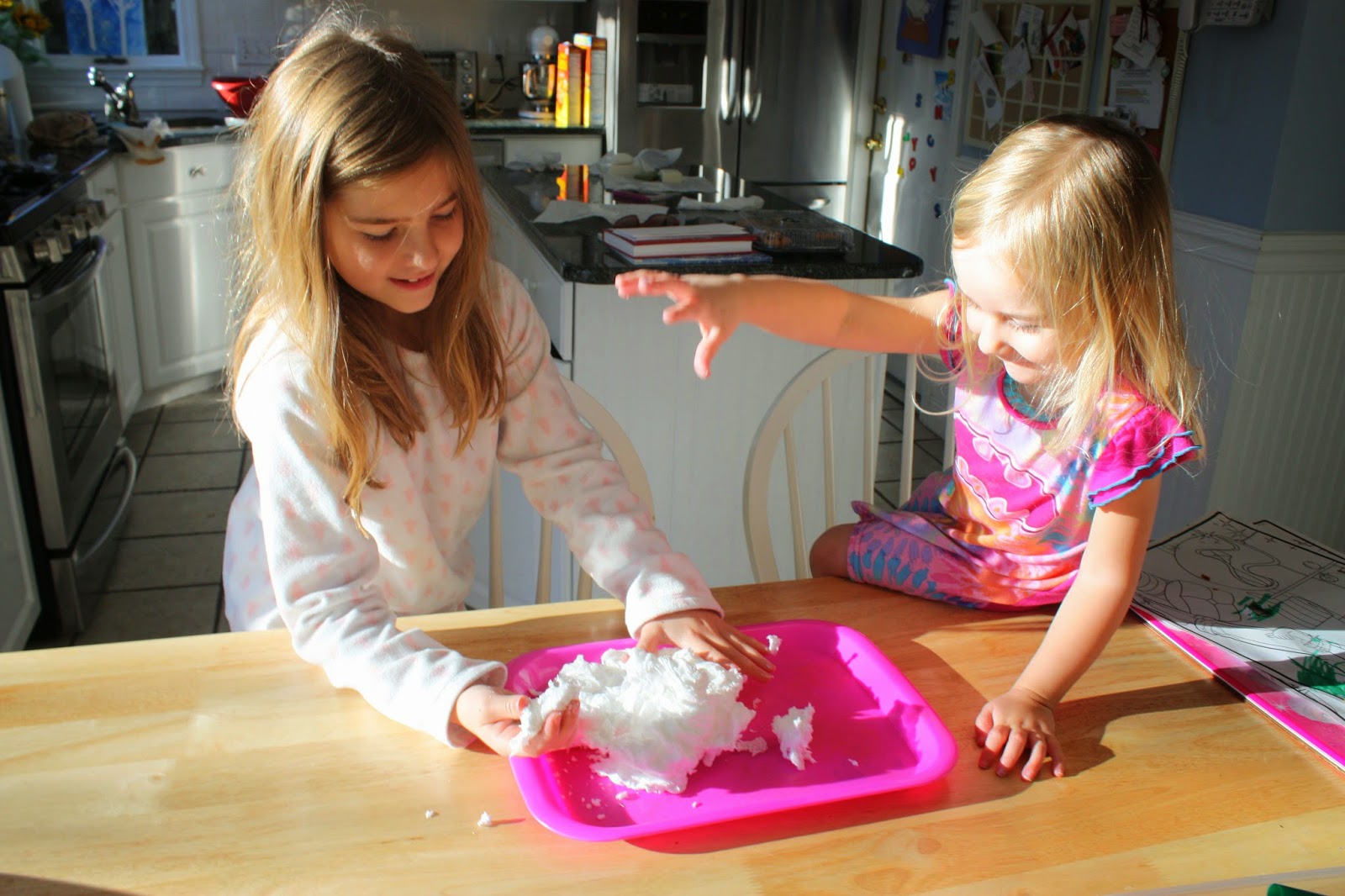 Later, for the sake of comparison, we had to microwave a marshmallow, of course. 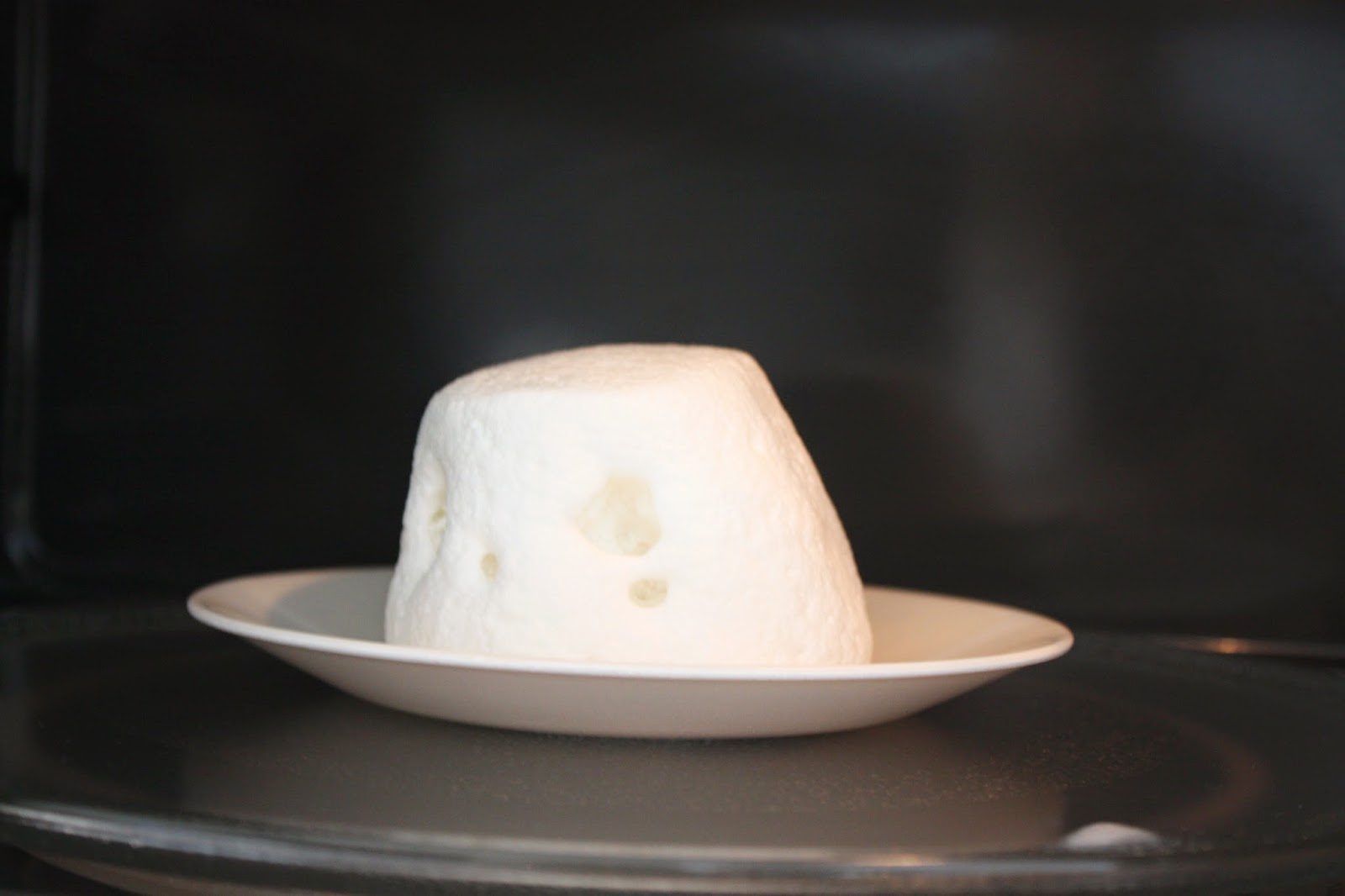 Posted by Christy Killoran at 2:30 PM

What fun.. I have this on list to try as well.. I just never think of it when I am at the store :-P Looks like everyone had fun!

I have wanted to microwave ivory soap for ever too....I love how you made it into a full science experiment! Their faces look so thrilled with the puff of soap!
What a great idea to use it in the bath too! :)