There are two Harry Potter sections, one in each of the parks, and they are both amazing.  Diagon Alley is at Universal Studios and Hogsmeade is at Islands of Adventure.  We took the Hogwarts Express to travel between them once, and that was neat too.  I wish we had watched the movies before going to the parks because no one in my house has been interested in reading the books yet (I read the first two or three a long time ago, but no one else has), and it has been quite some time since we last saw the movies.  It was all still pretty fantastic though. 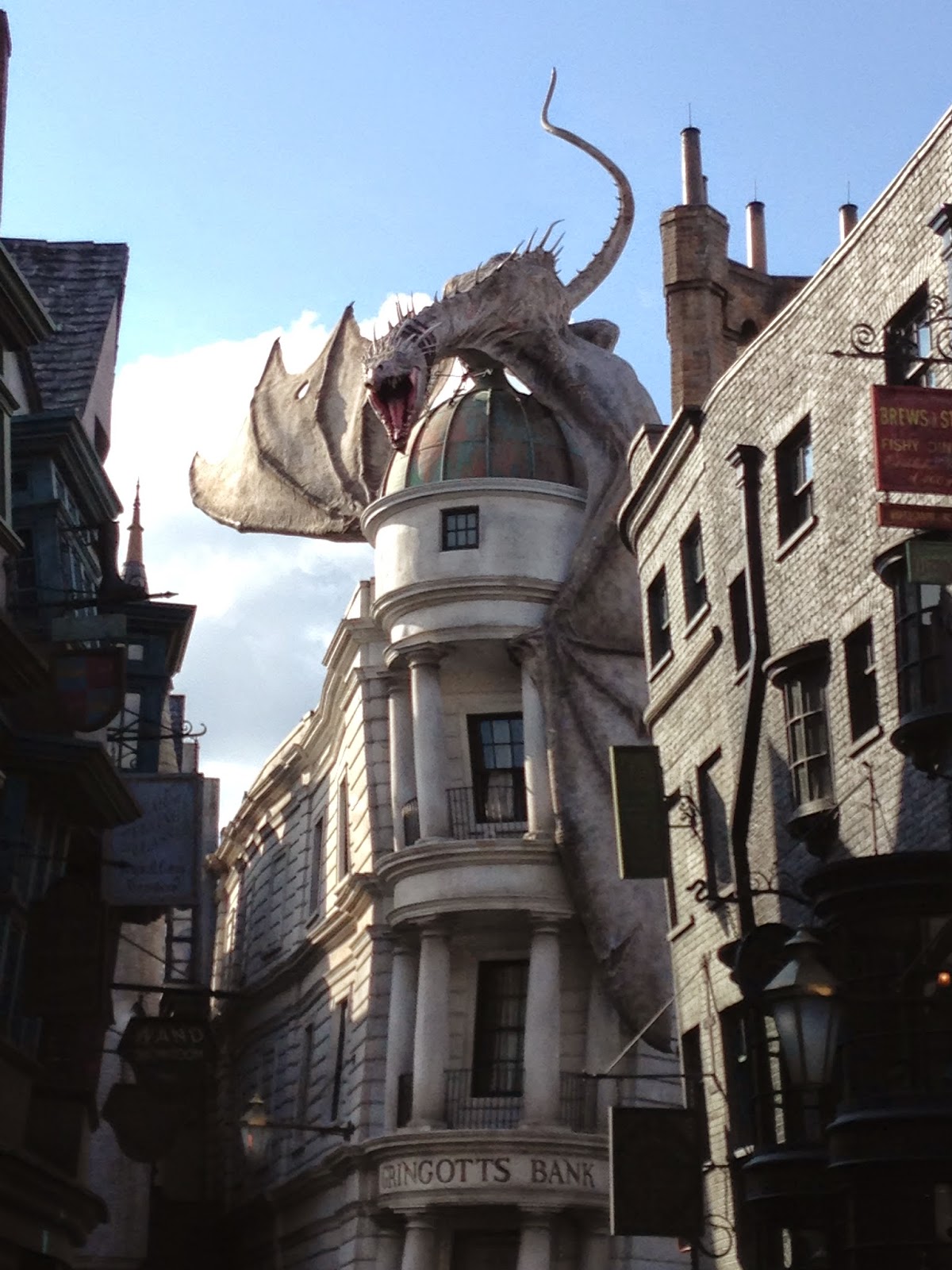 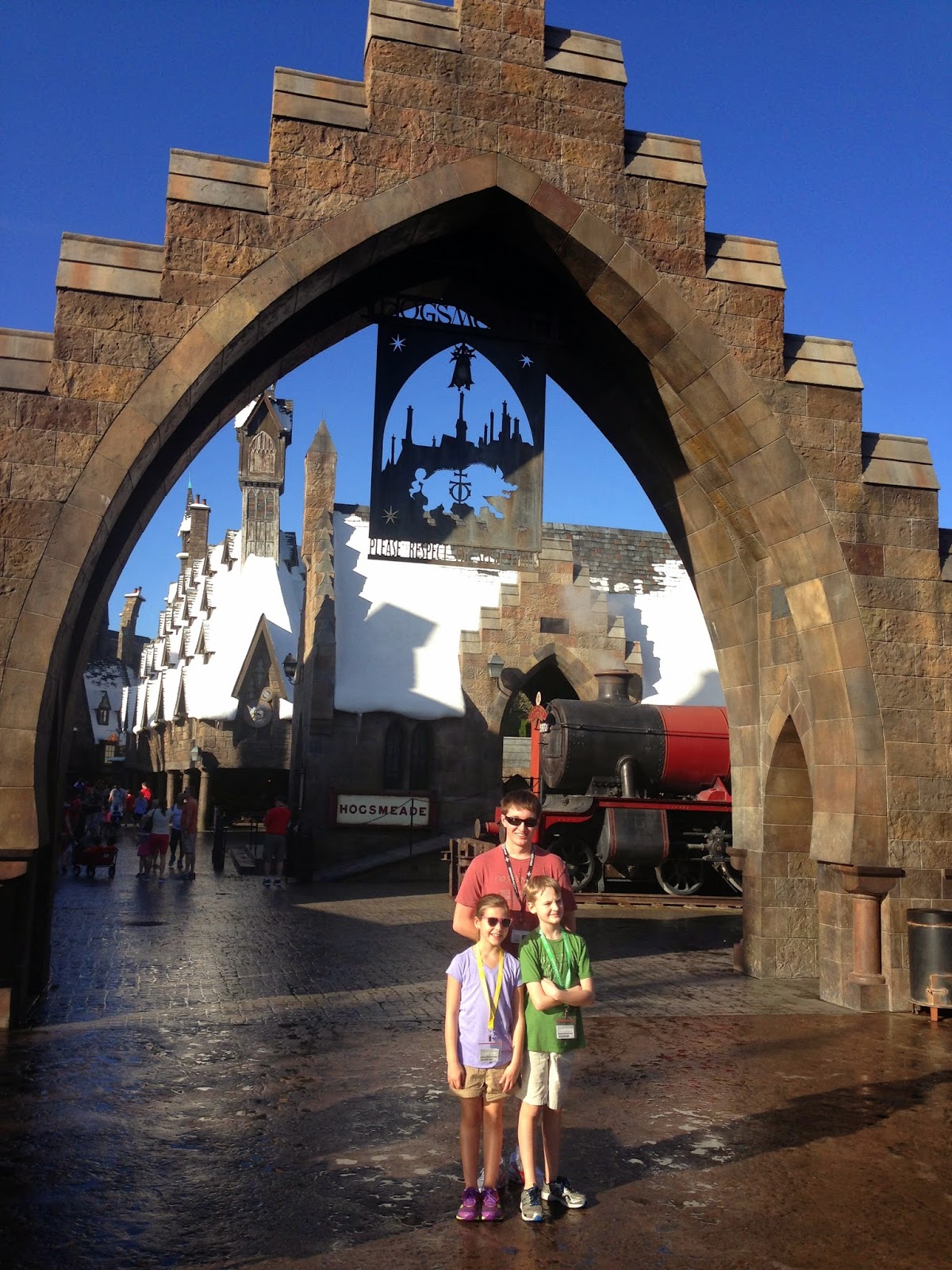 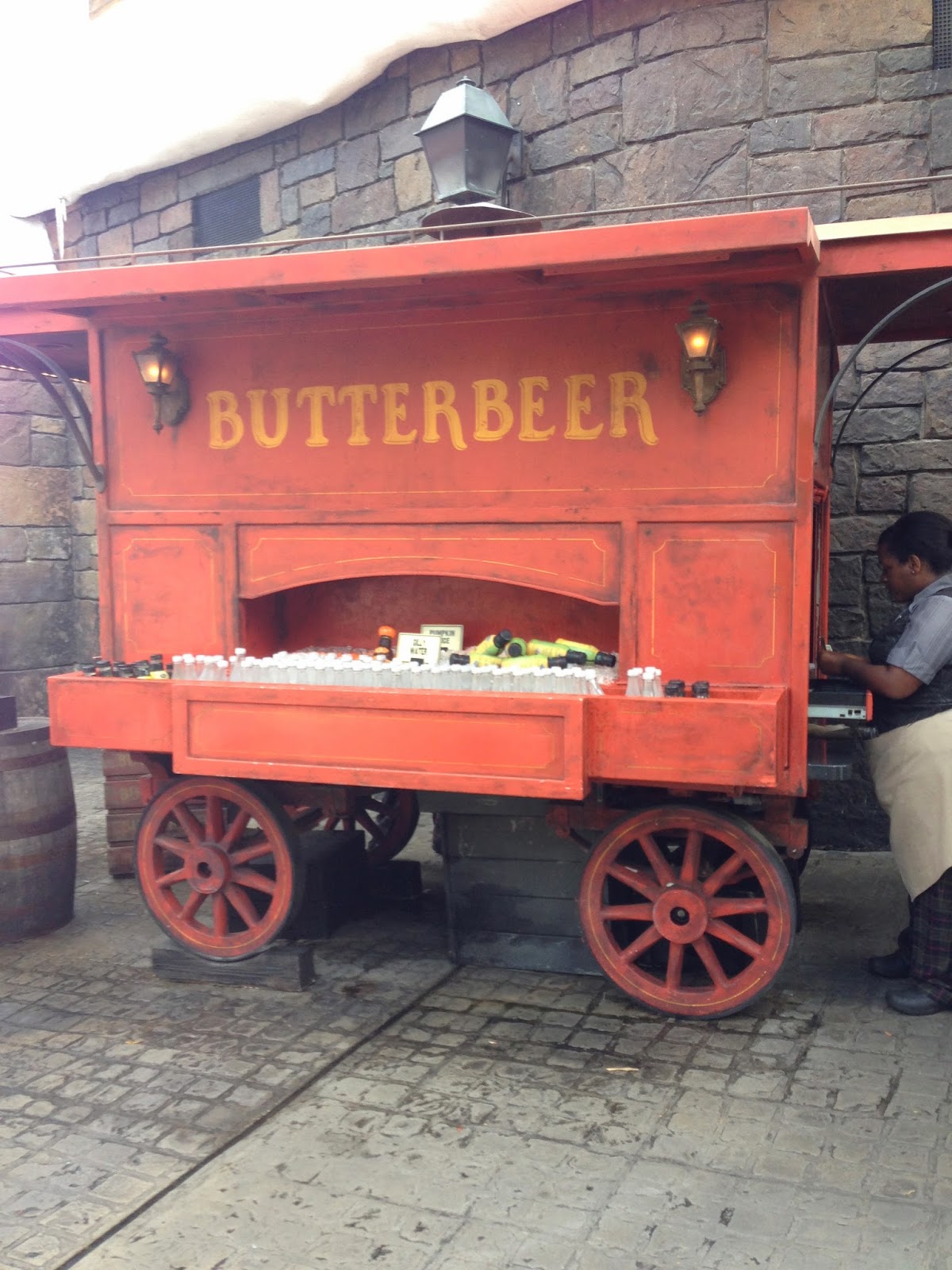 We tried a cup of Butterbeer, and it was delicious.  I originally thought it was an alcoholic beverage, but it isn't.  It's like dessert in a cup, kind of like a frozen butterscotch and caramel drink.  We shared that one cup, and everyone thought it was good.  We ordered ours frozen, based on the recommendation of the server. 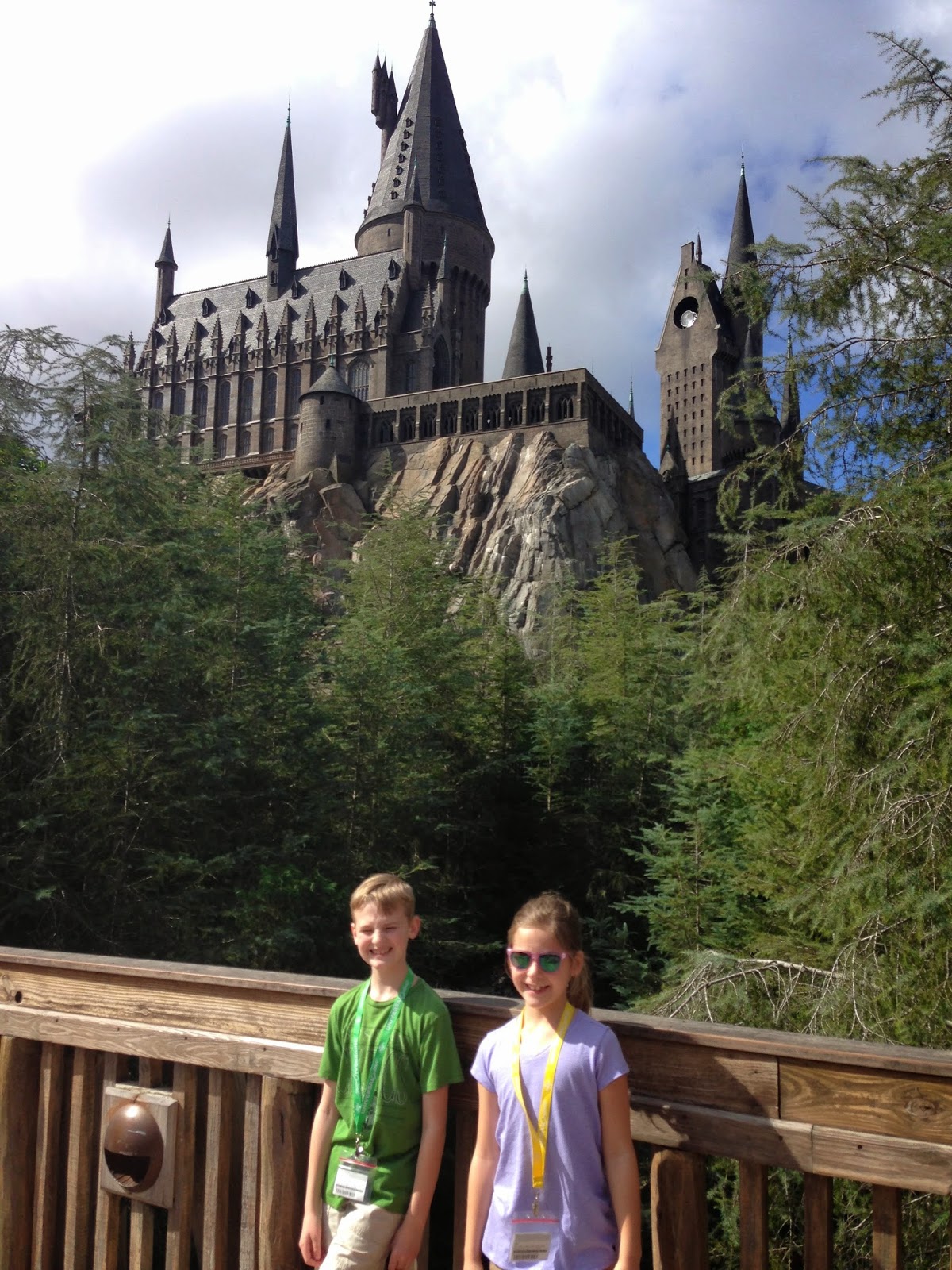 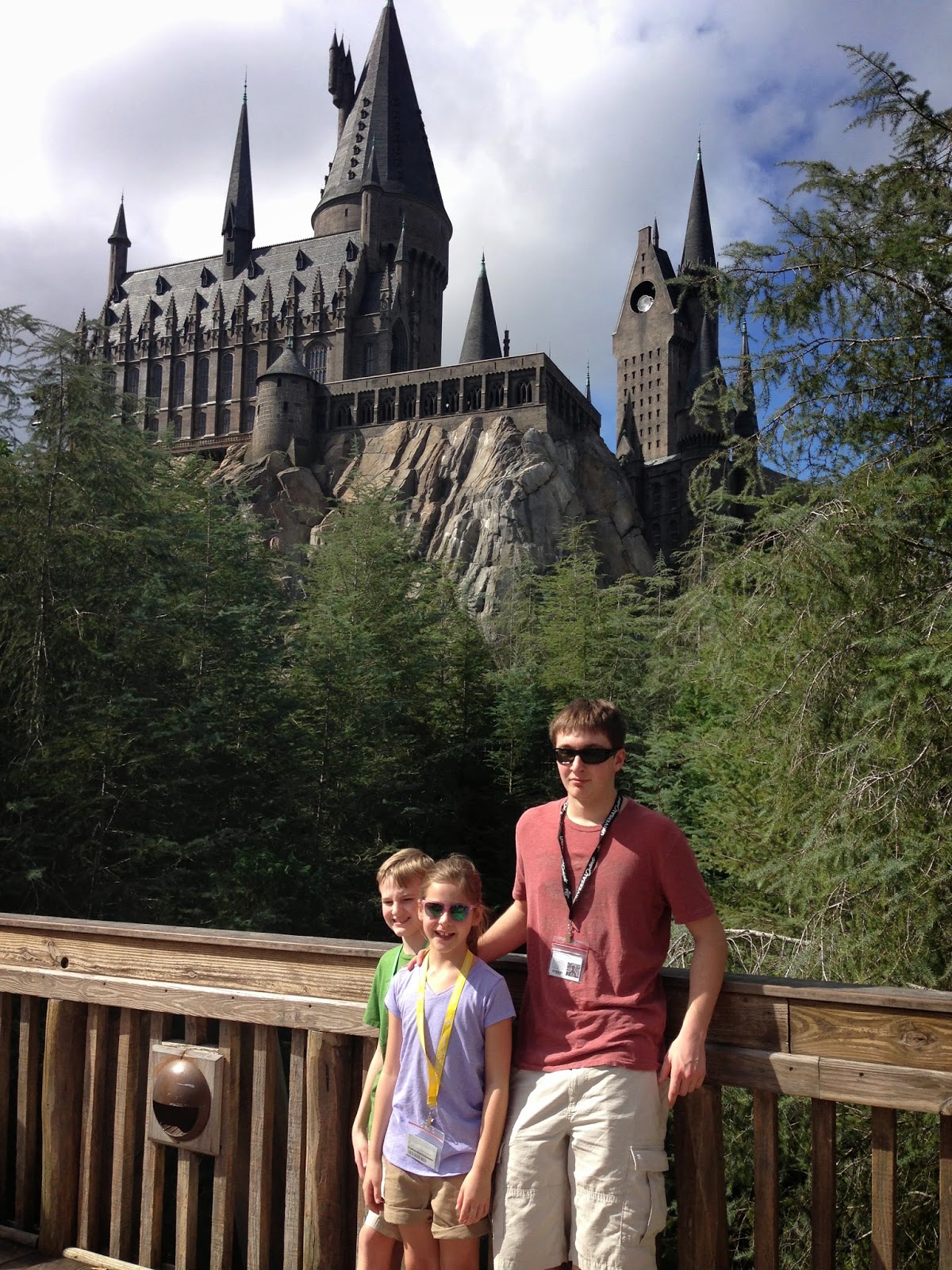 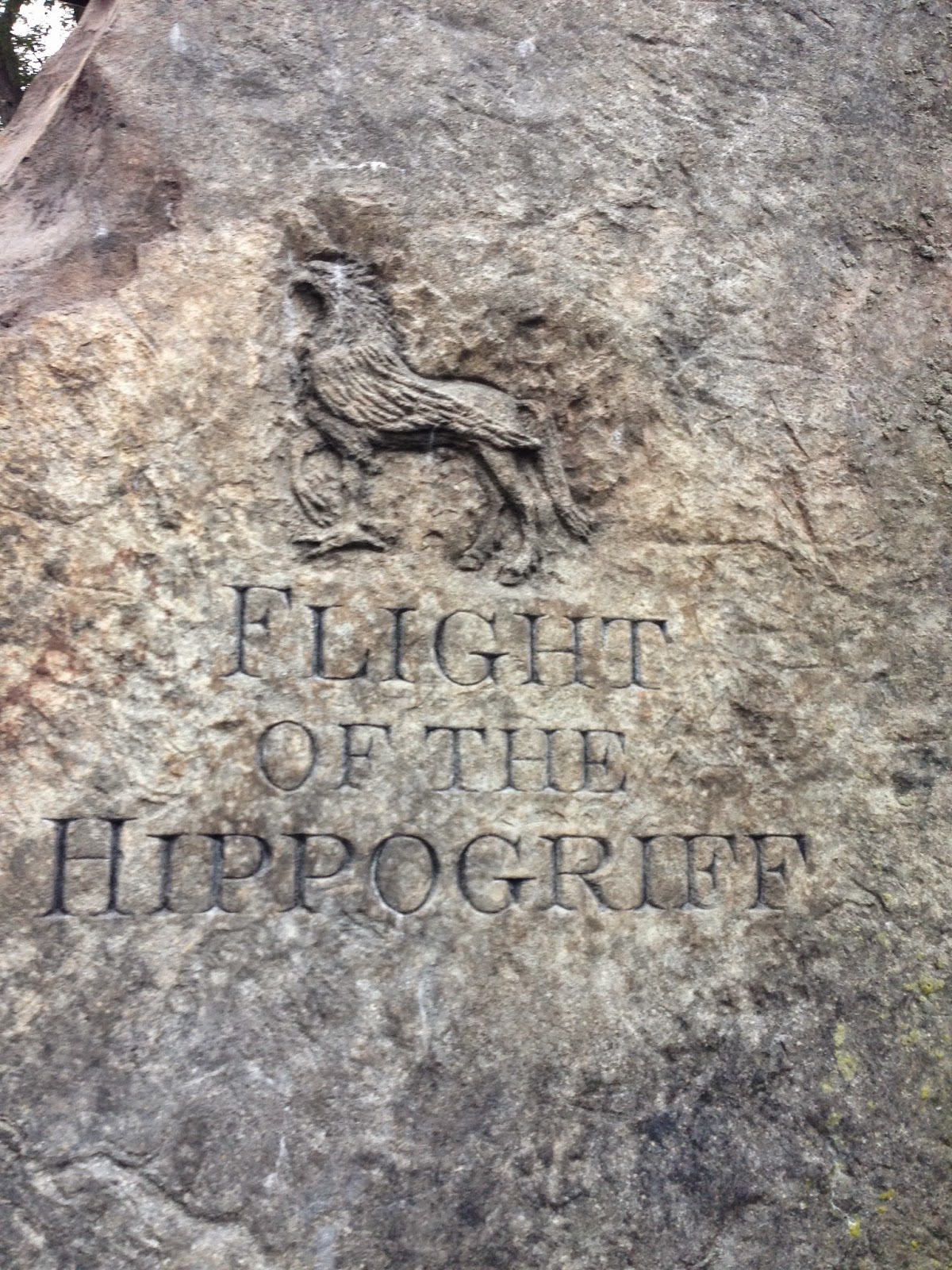 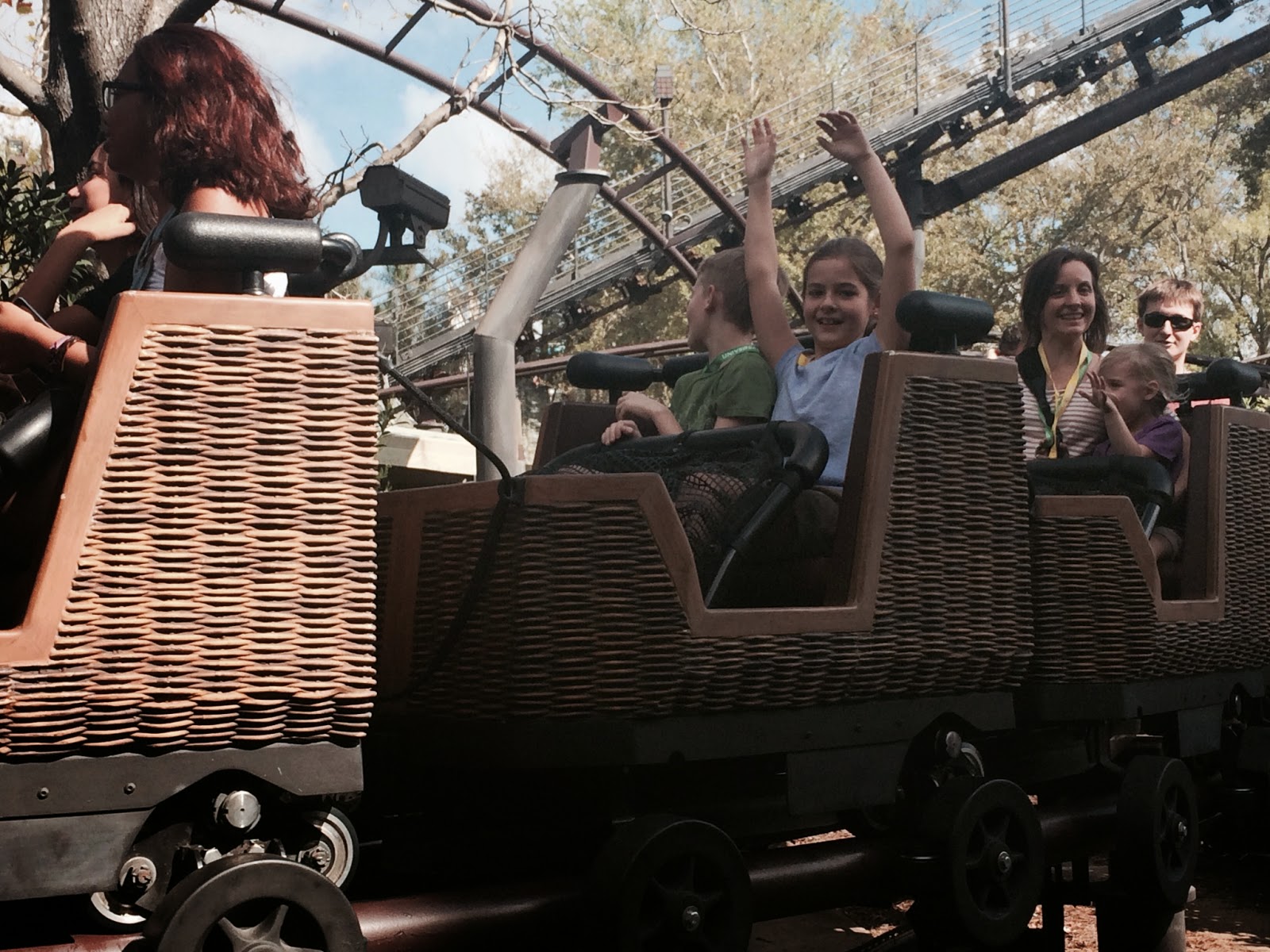 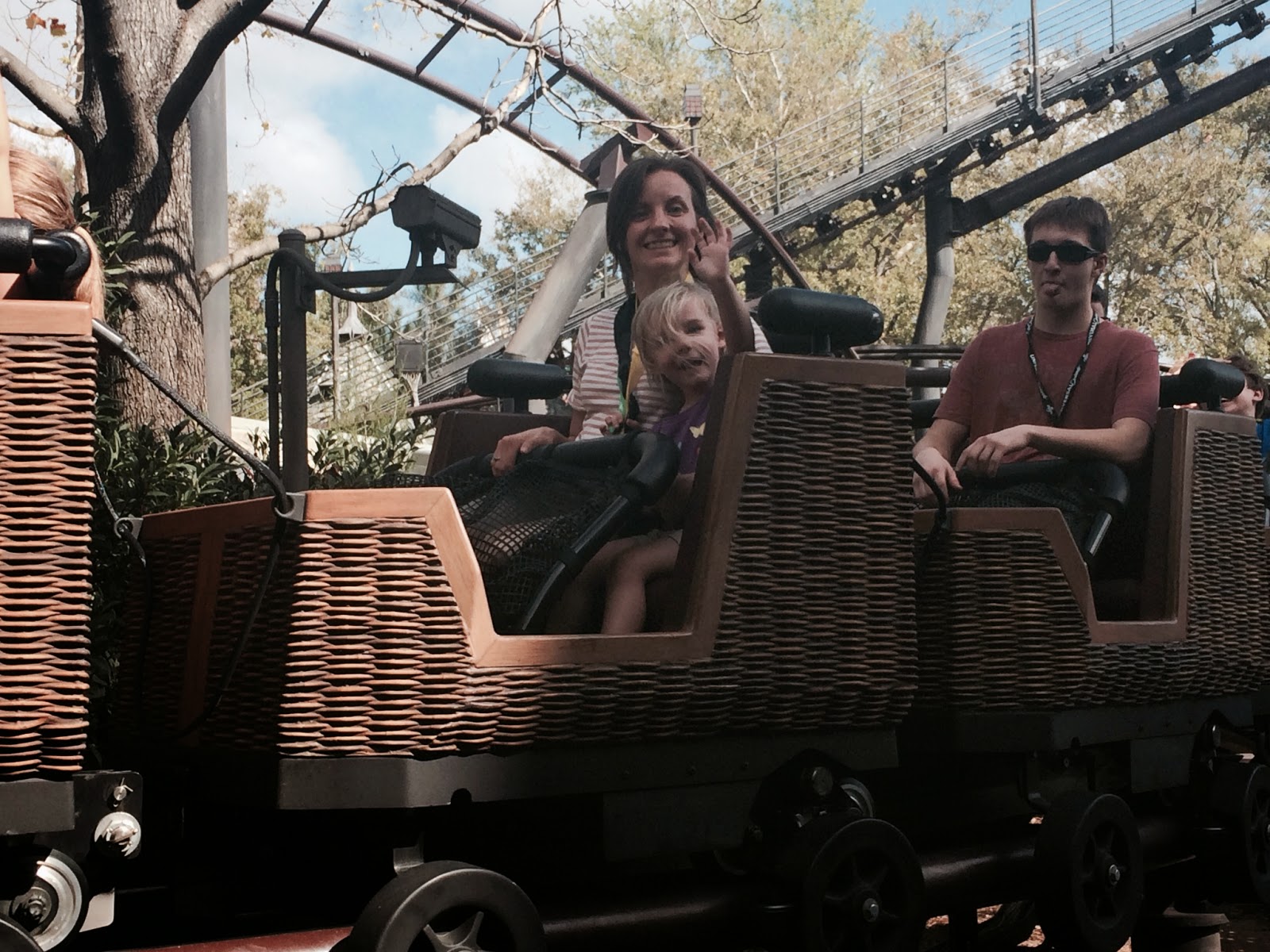 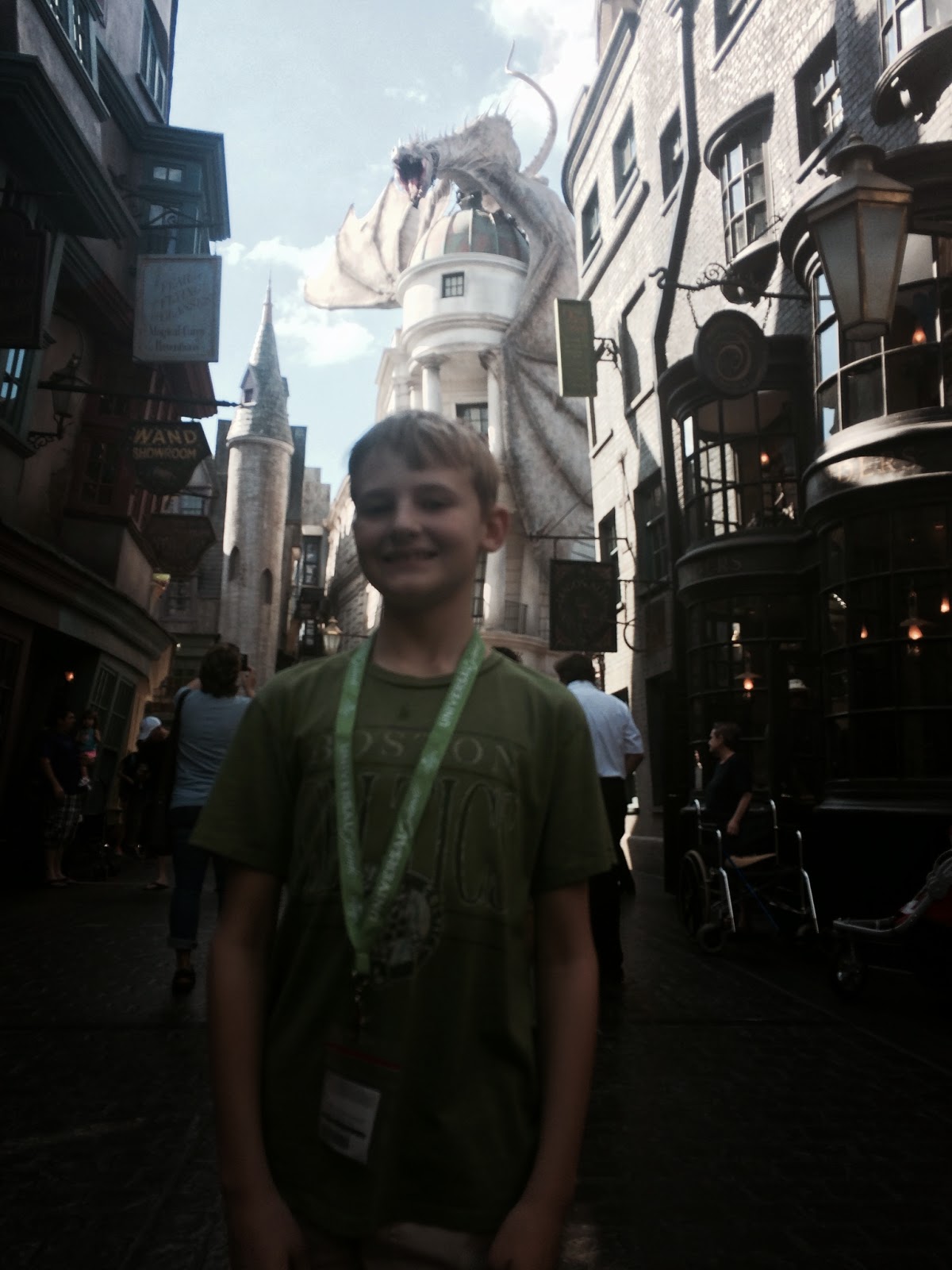 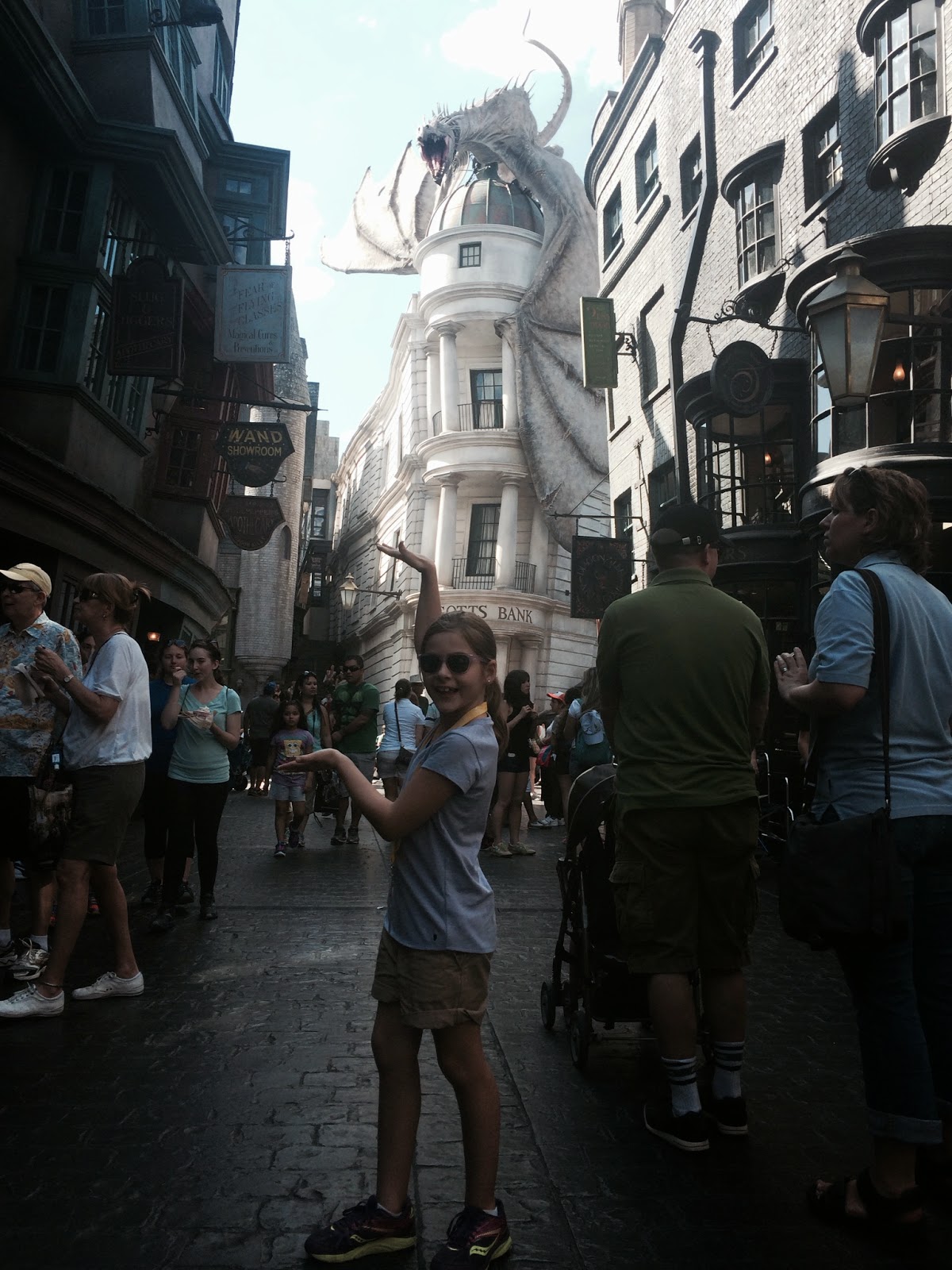 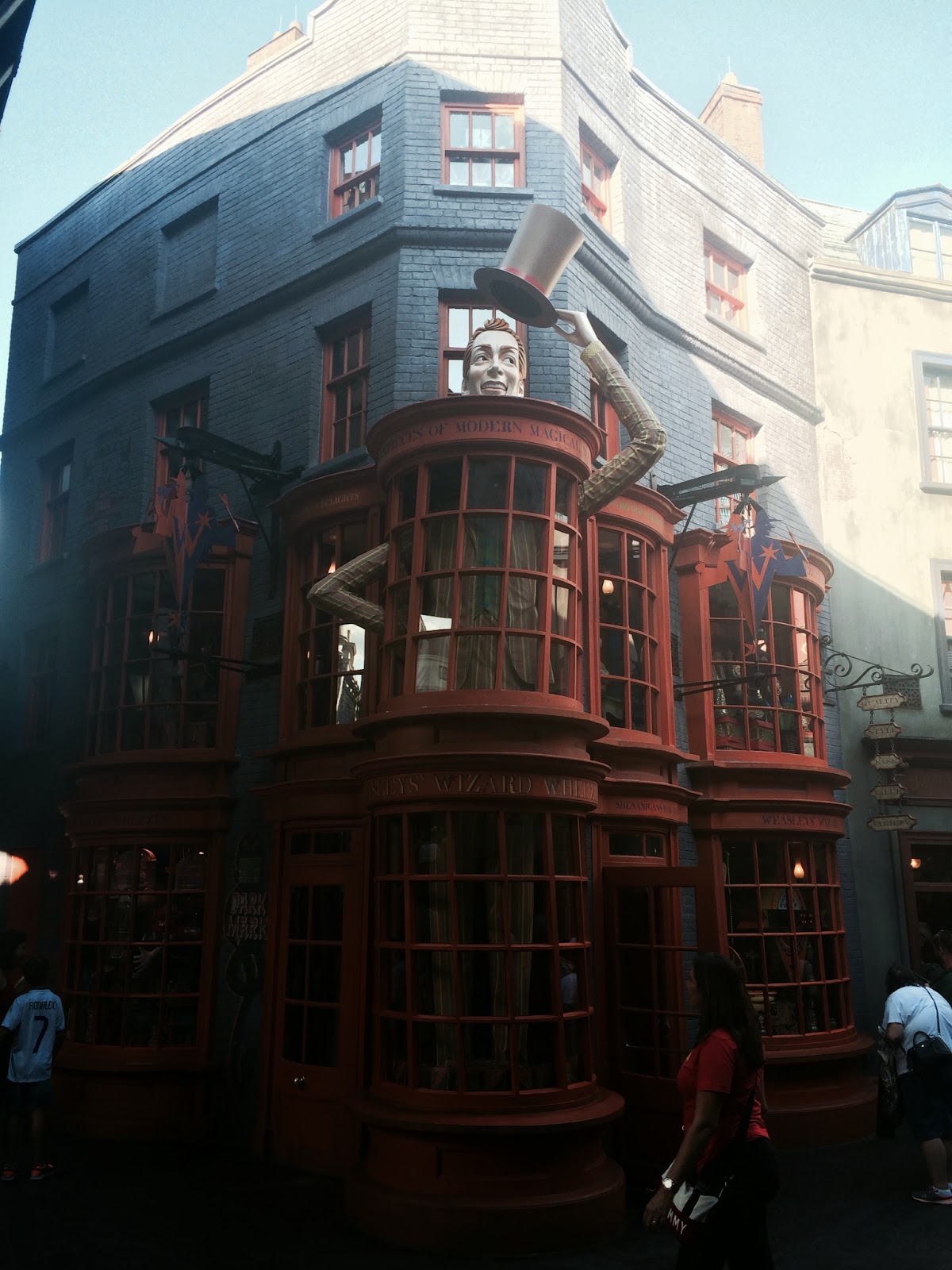 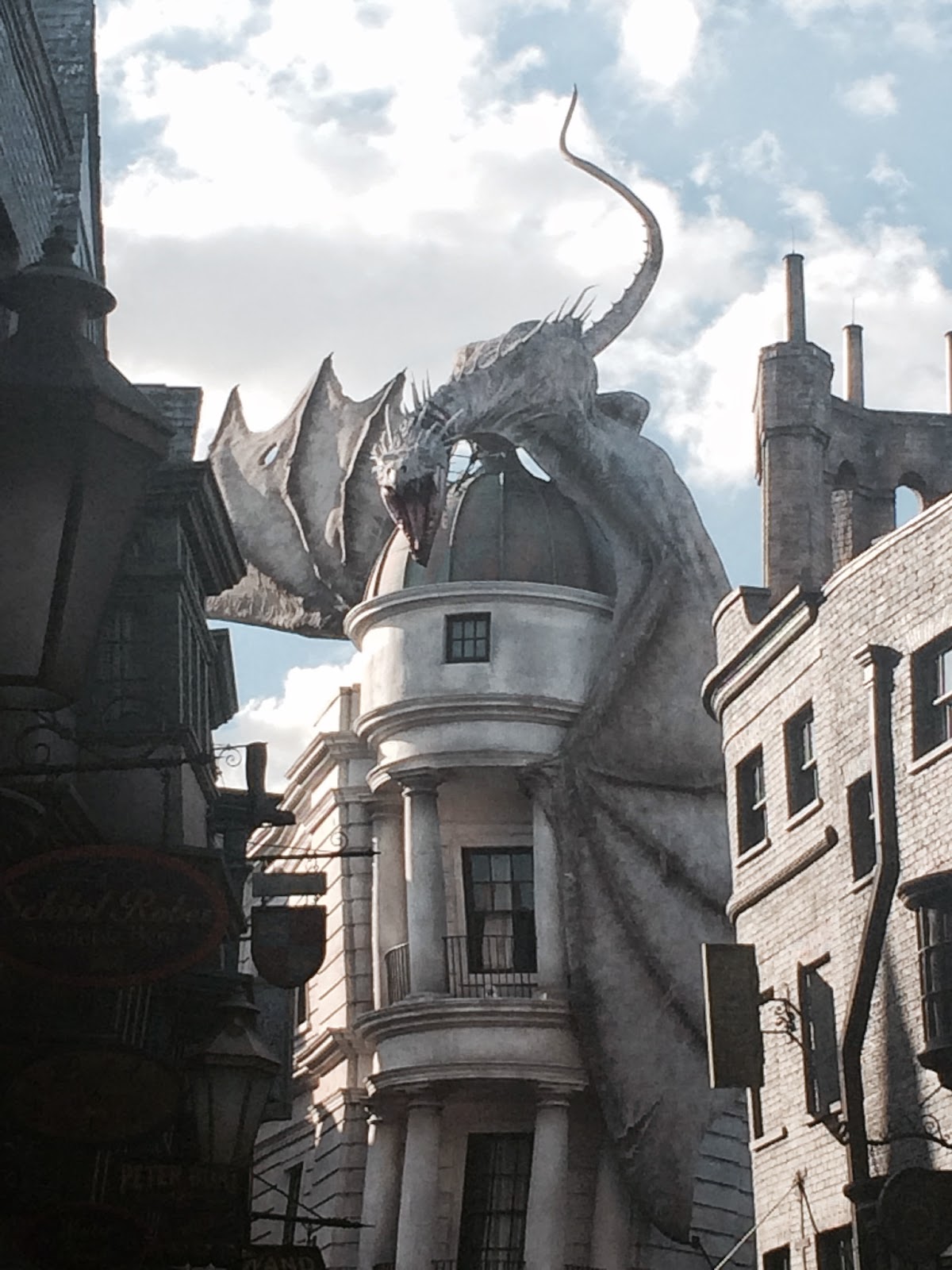 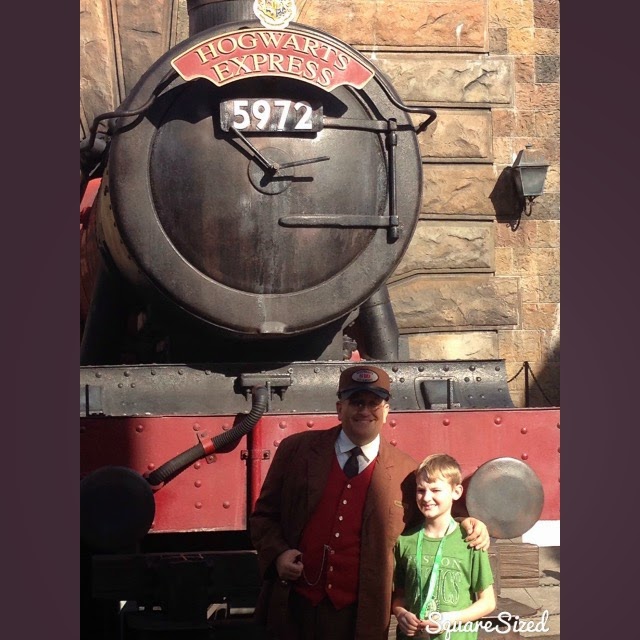 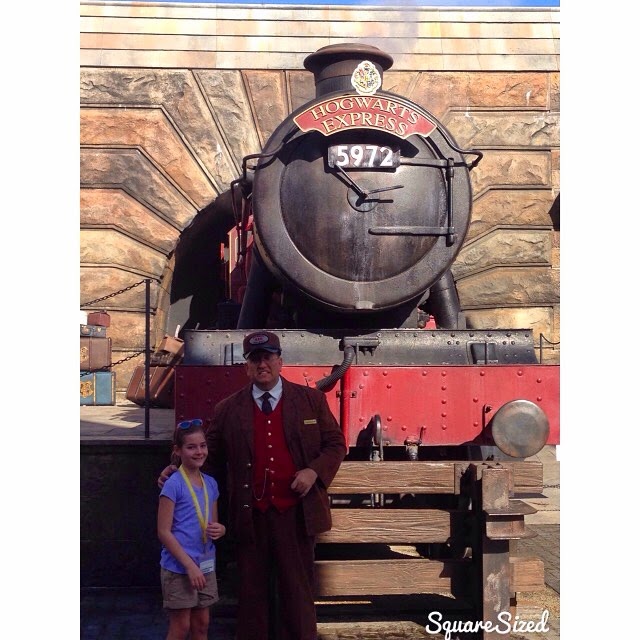 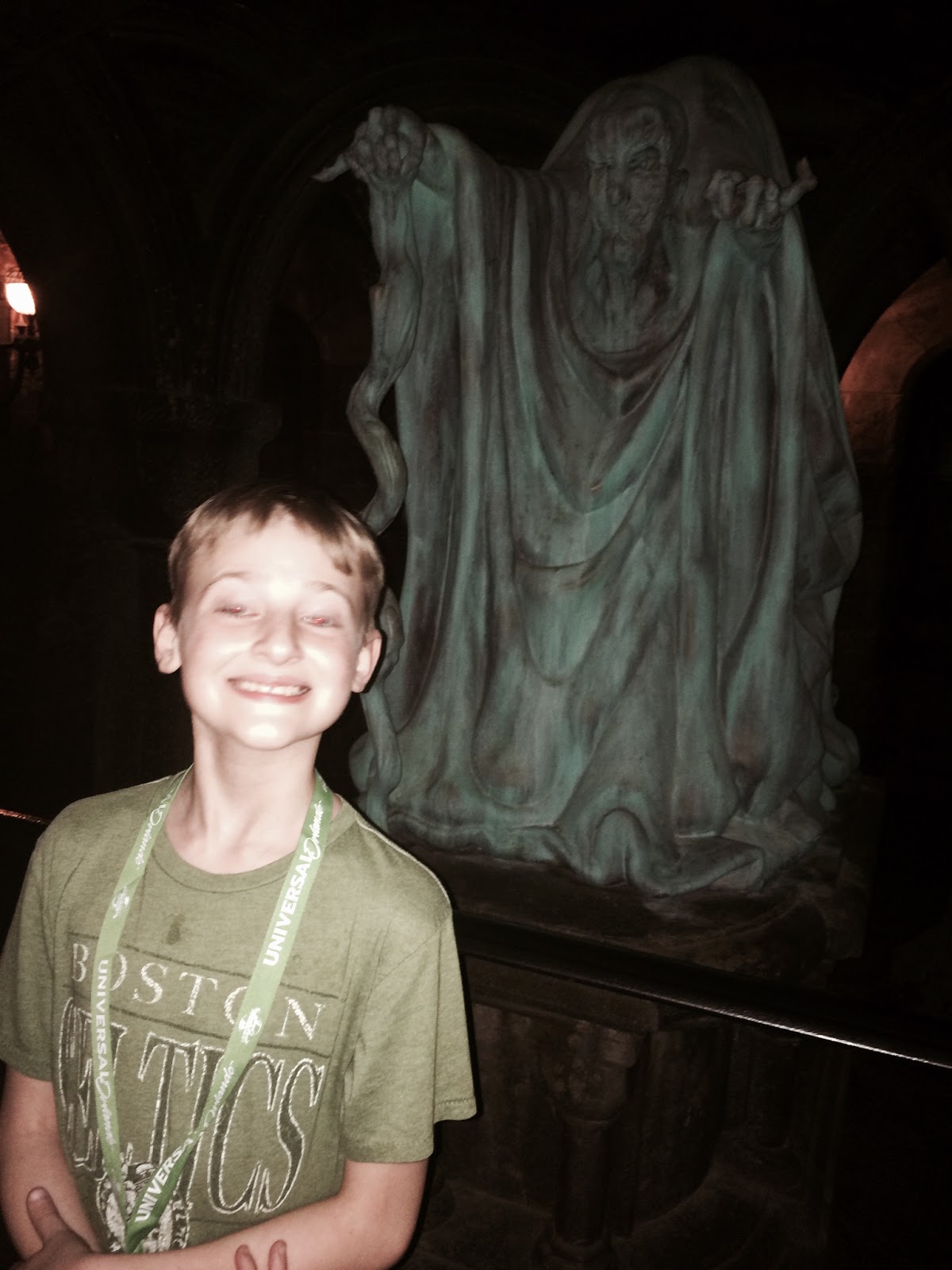 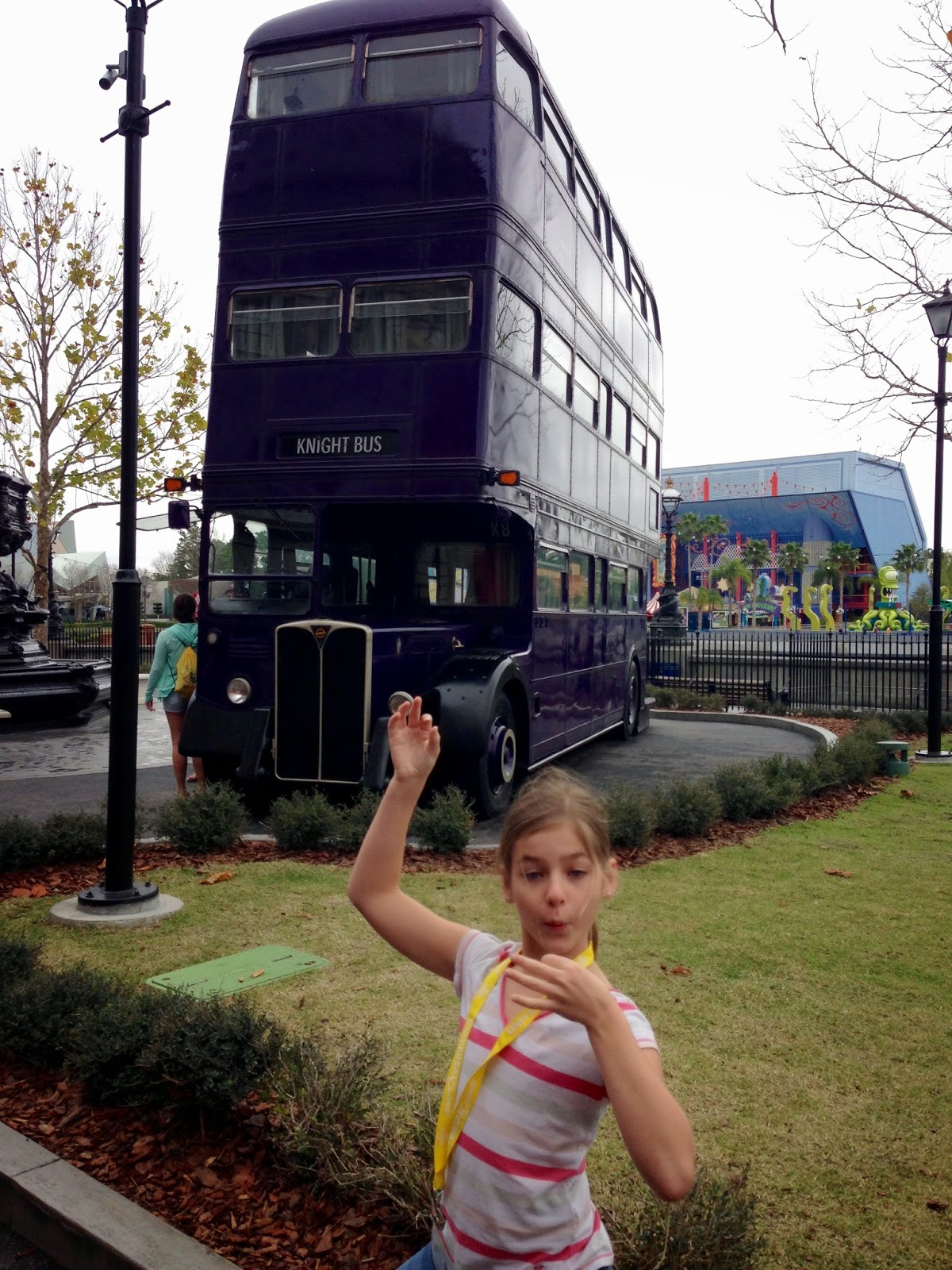 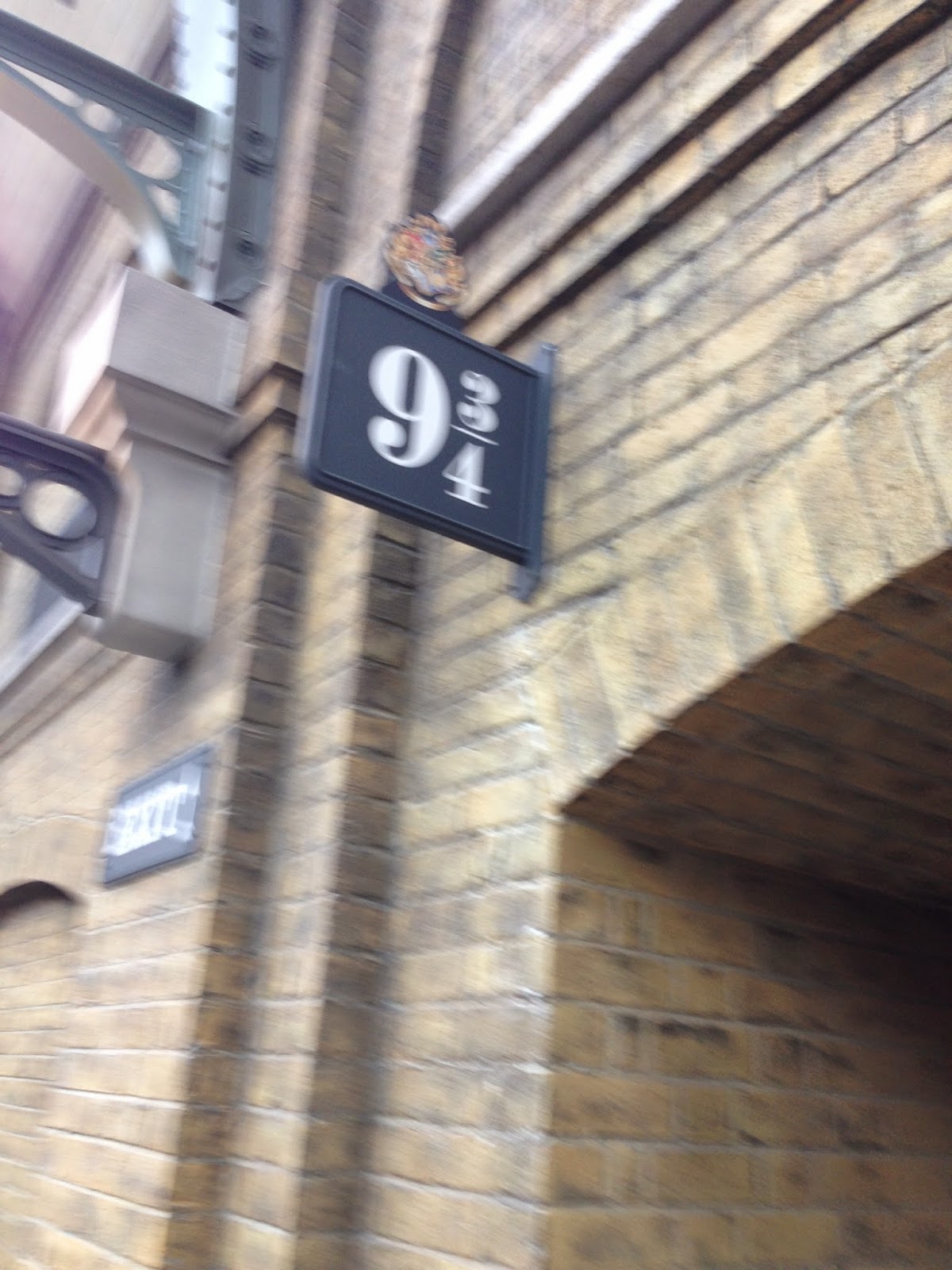 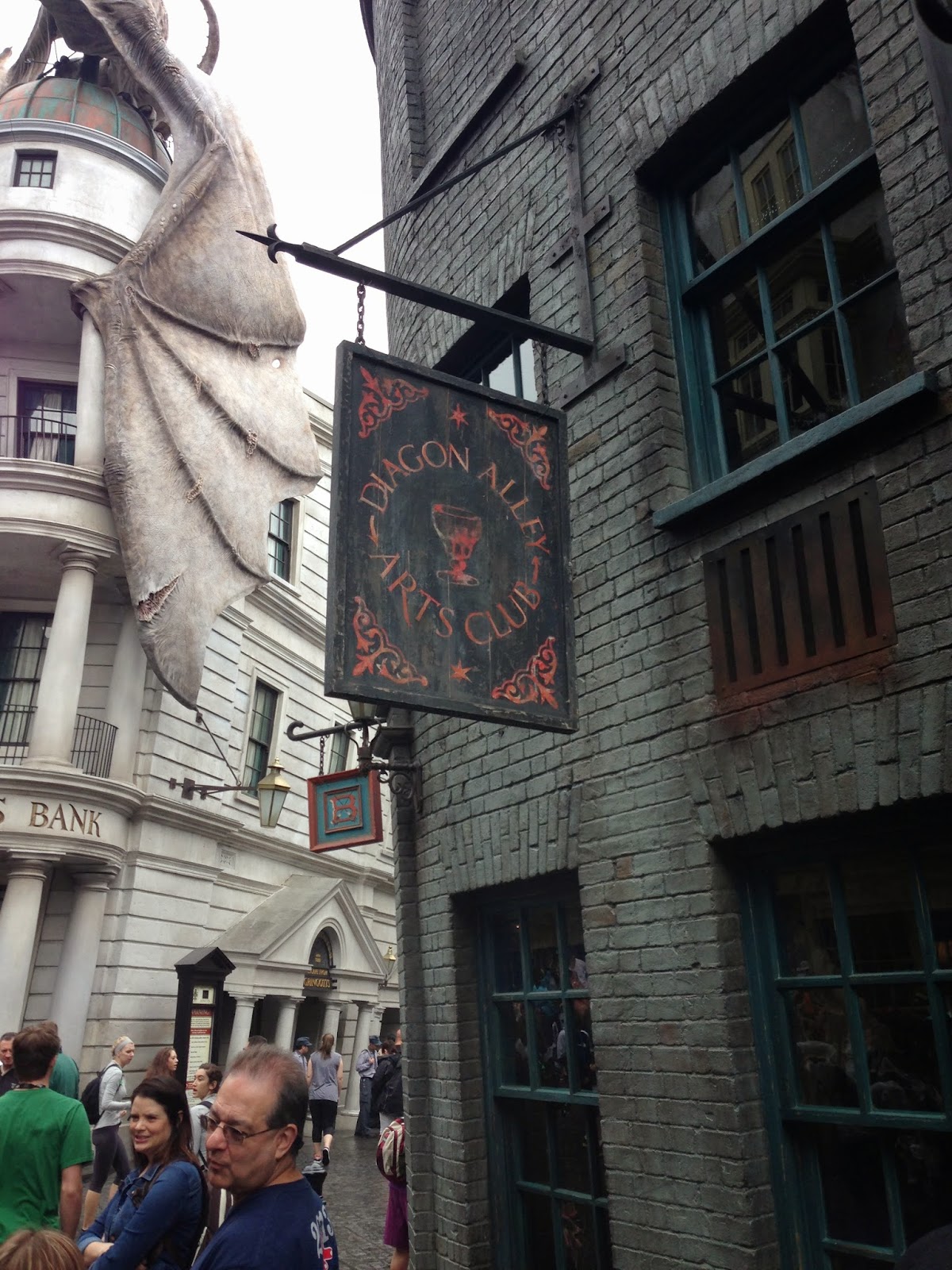 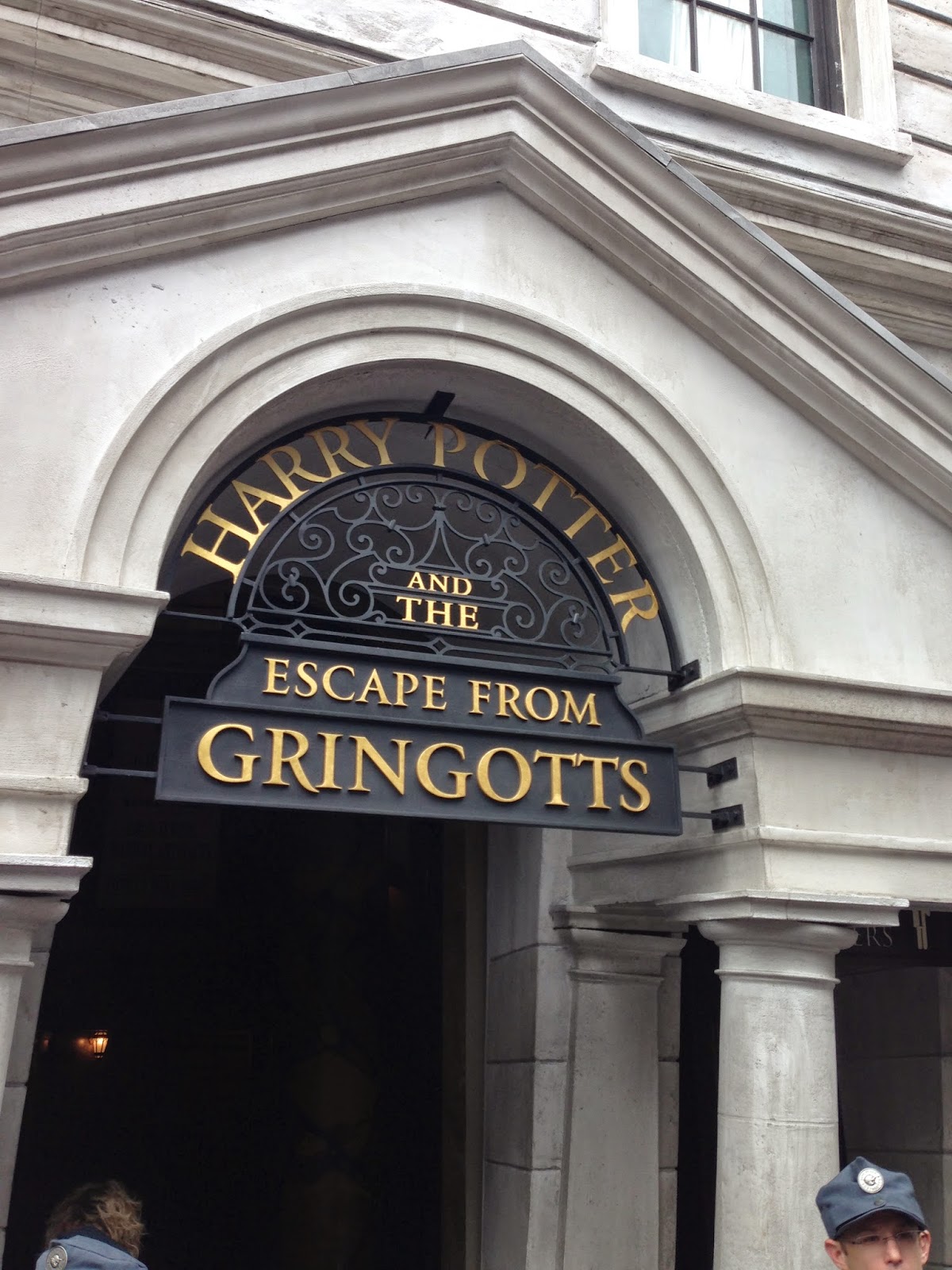 Harry Potter and the Escape from Gringotts was my favorite ride.

We all enjoyed the Potter areas, and if any of my children become fans of the books, I would love to go back for an even better experience.  There were a lot of children dressed in Potter type robes carrying wands (there were areas where you could stand on a spot and perform a spell to make something move) and a lot of unique individuals (you know, piercings and brightly colored hair) in Potter world, and that was all well and good, but I did think the adults dressed in costume with their own wands in hand were a bit odd.  Whatever you like, I guess, but I can't imagine spending $50 or so on a "magic wand" for myself.
Posted by Christy Killoran at 1:24 PM

Looks like fun!! I can't wait for Sammy to be able to read these books. I am kinda obsessed but I wouldn't spend $50 on a wand either ;-)

Amazing!!! What a great family time! I love seeing all your family does! Did you cut your hair! I love love it! Adorable!