Around here in October

The months just fly by, don't they?  Here is a peek into the month of October.

Tyler started working at the Venus deMilo and was quickly promoted from bus boy to waiter. 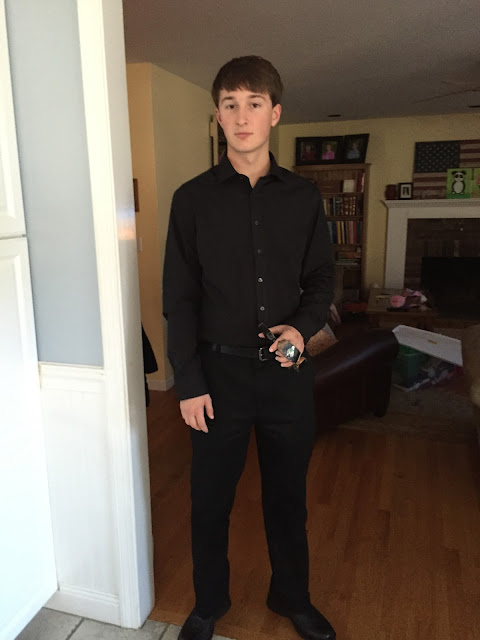 Reagan ran her first 5k.  Tom pushed Kate in the stroller for some of the race, but she ran quite a bit too!  Both girls did an awesome job! 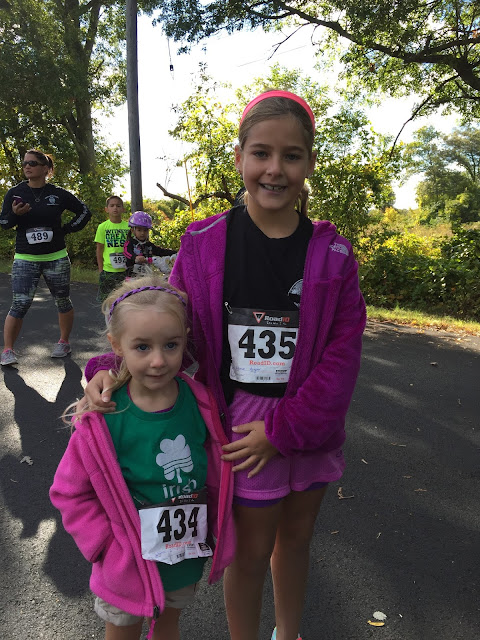 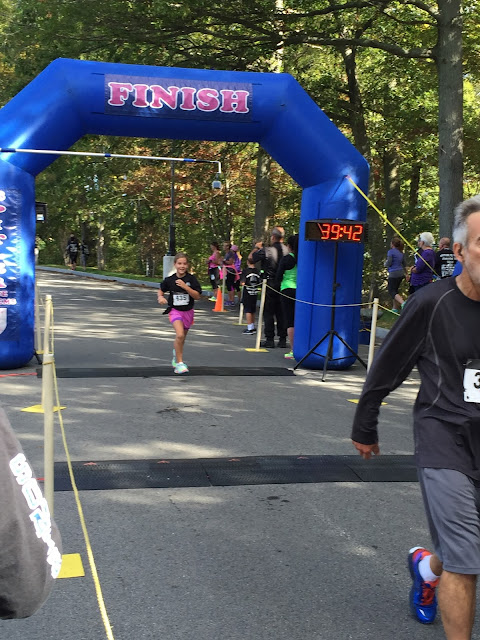 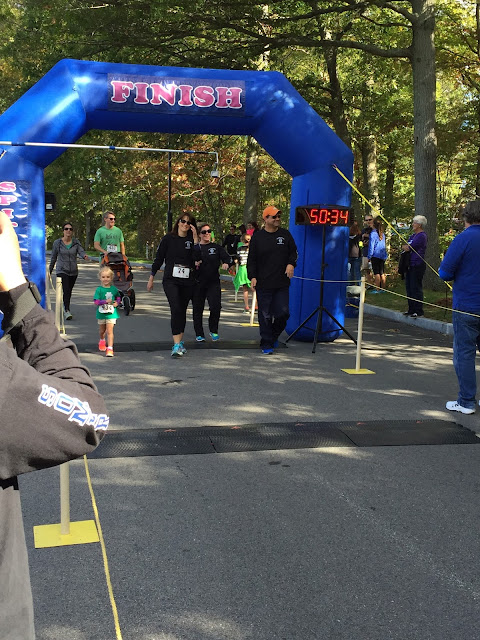 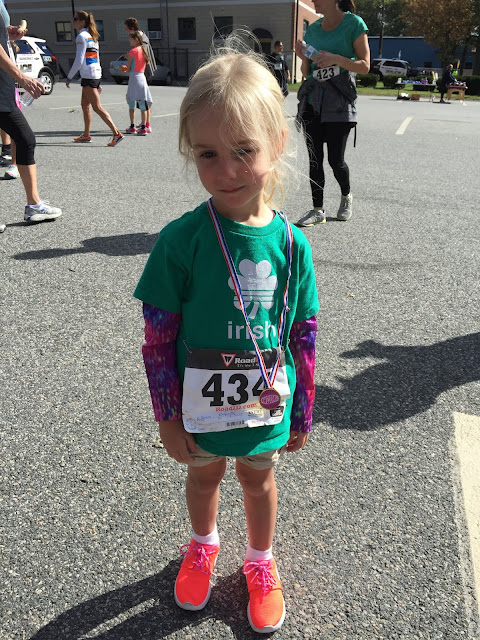 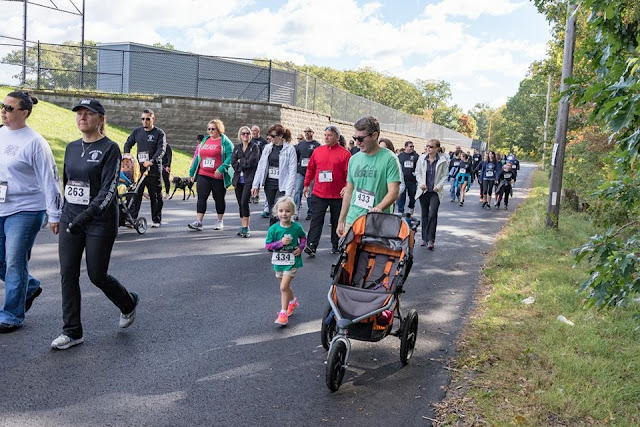 Story hour and Starbucks is how we spend most Thursday mornings. 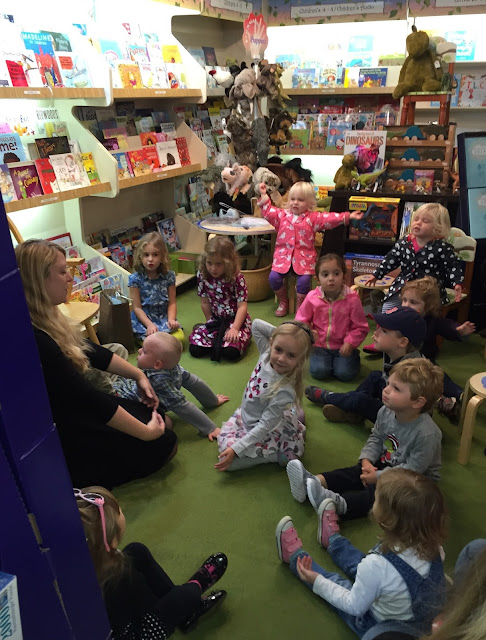 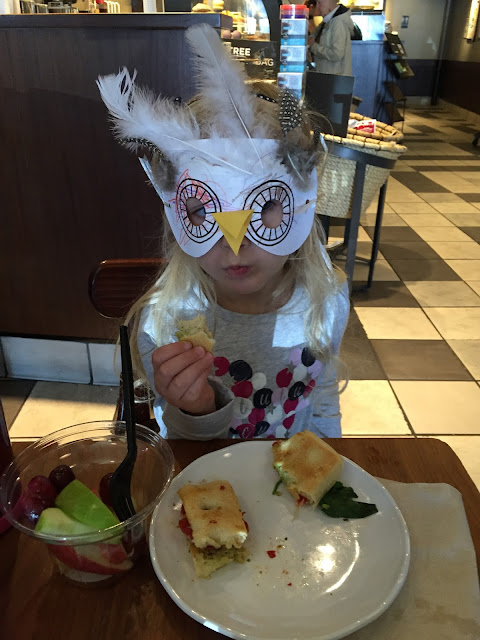 Collin went to his first middle school dance.  It was right after school and very informal, and he said it was lots of fun. 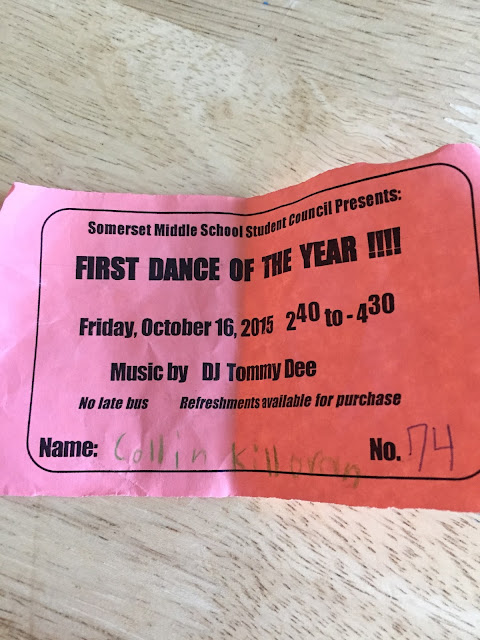 Reagan, Kate and I went to Boo at the Zoo. 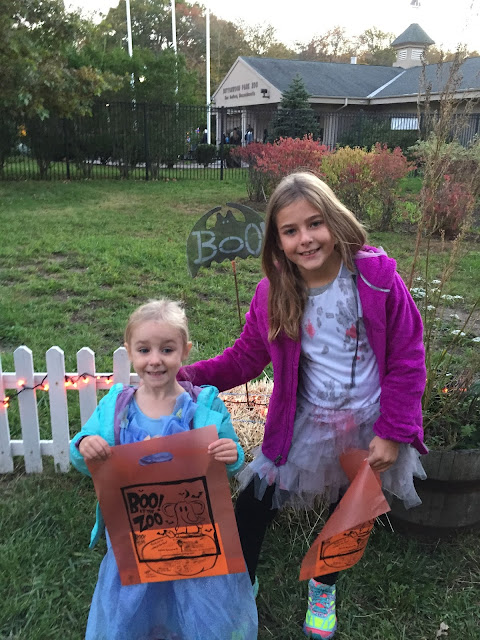 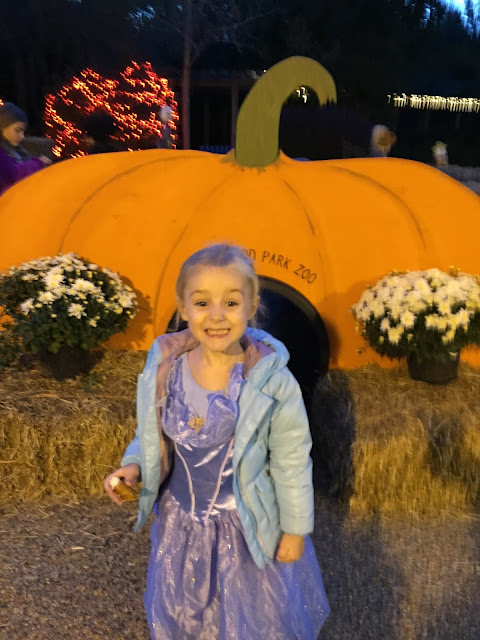 Kate's face in that picture sums up how she felt about the whole thing.  I love experiencing the world through her eyes. 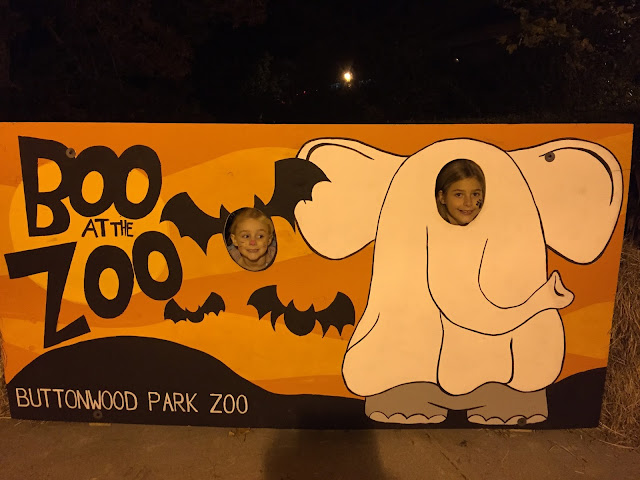 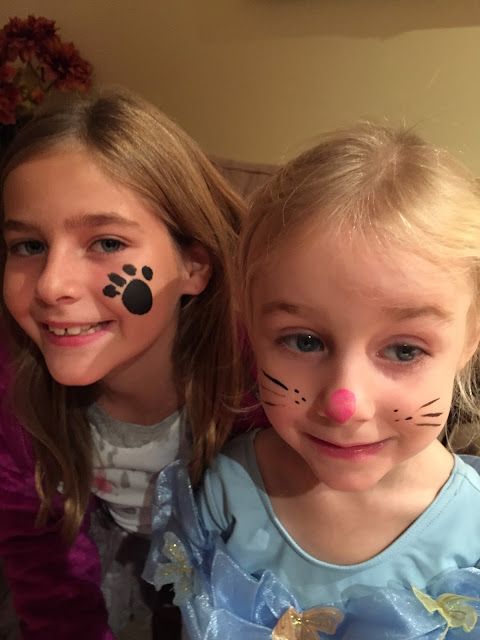 Reagan had her first gymnastics meet at the Xcel Silver level.  She did very well earning second place on bars and third place on floor. 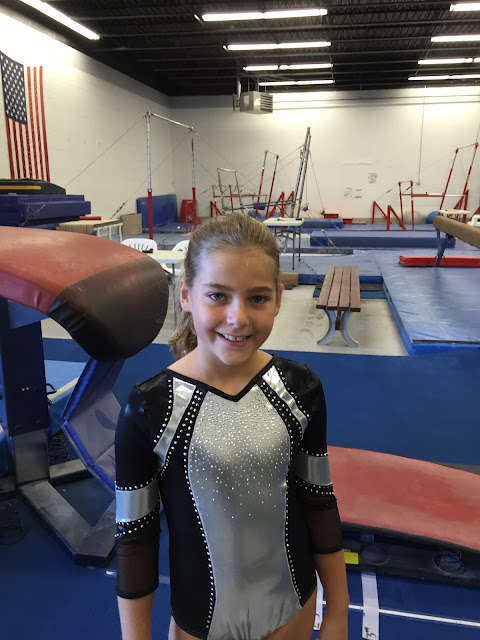 Here is the video of her bars routine:

Video of the floor routine:

Beam routine (every girl at every level seemed to struggle on beam at this meet; you can tell they are all working on new skills; Reagan's new skill this year is a cartwheel on the beam!!!!!):

Kate and I went to a puppet show at the library.  She got to be a helper and that was very exciting! 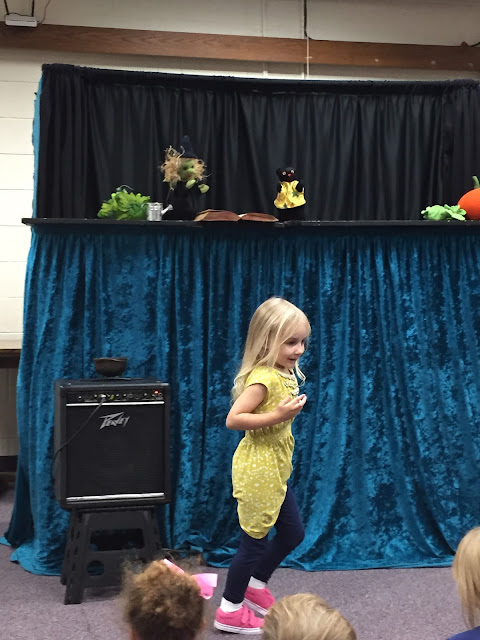 We went to the Halloween dance at North.  Collin didn't want to go at first, but he was asked to help run one of the games and he thought that would be fun.  After the fact, he said it wasn't fun, but I'm still happy he helped out.  This is the game he ran: 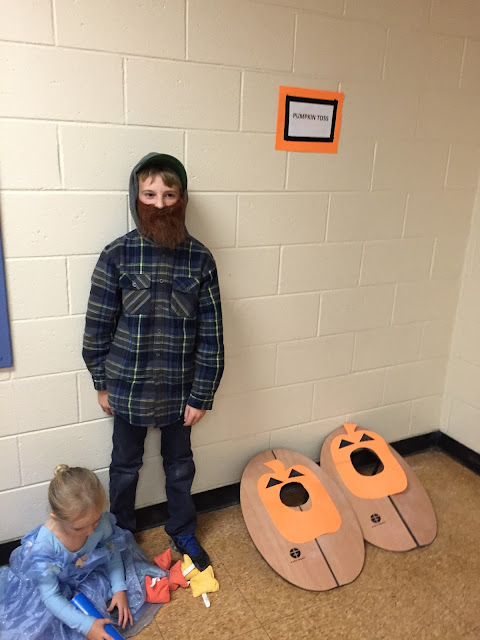 For costumes this year we had a lumberjack, 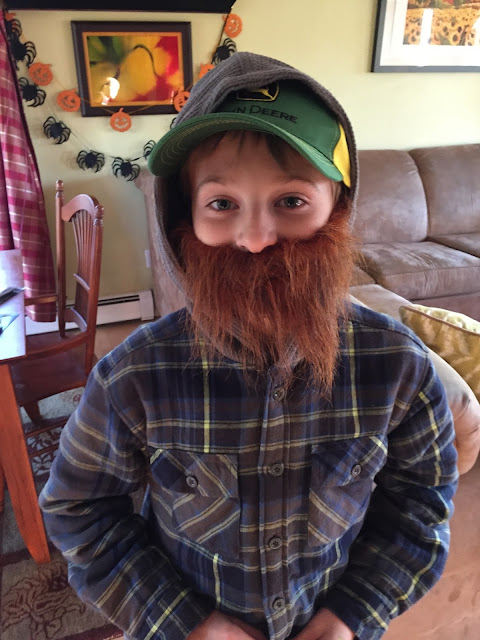 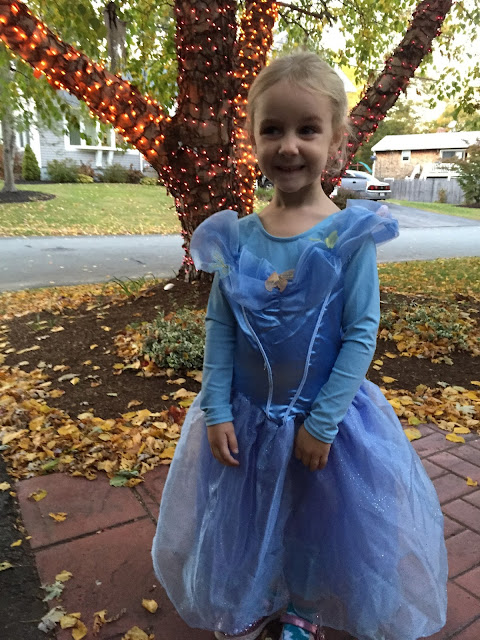 and a Zombie Bride!!! 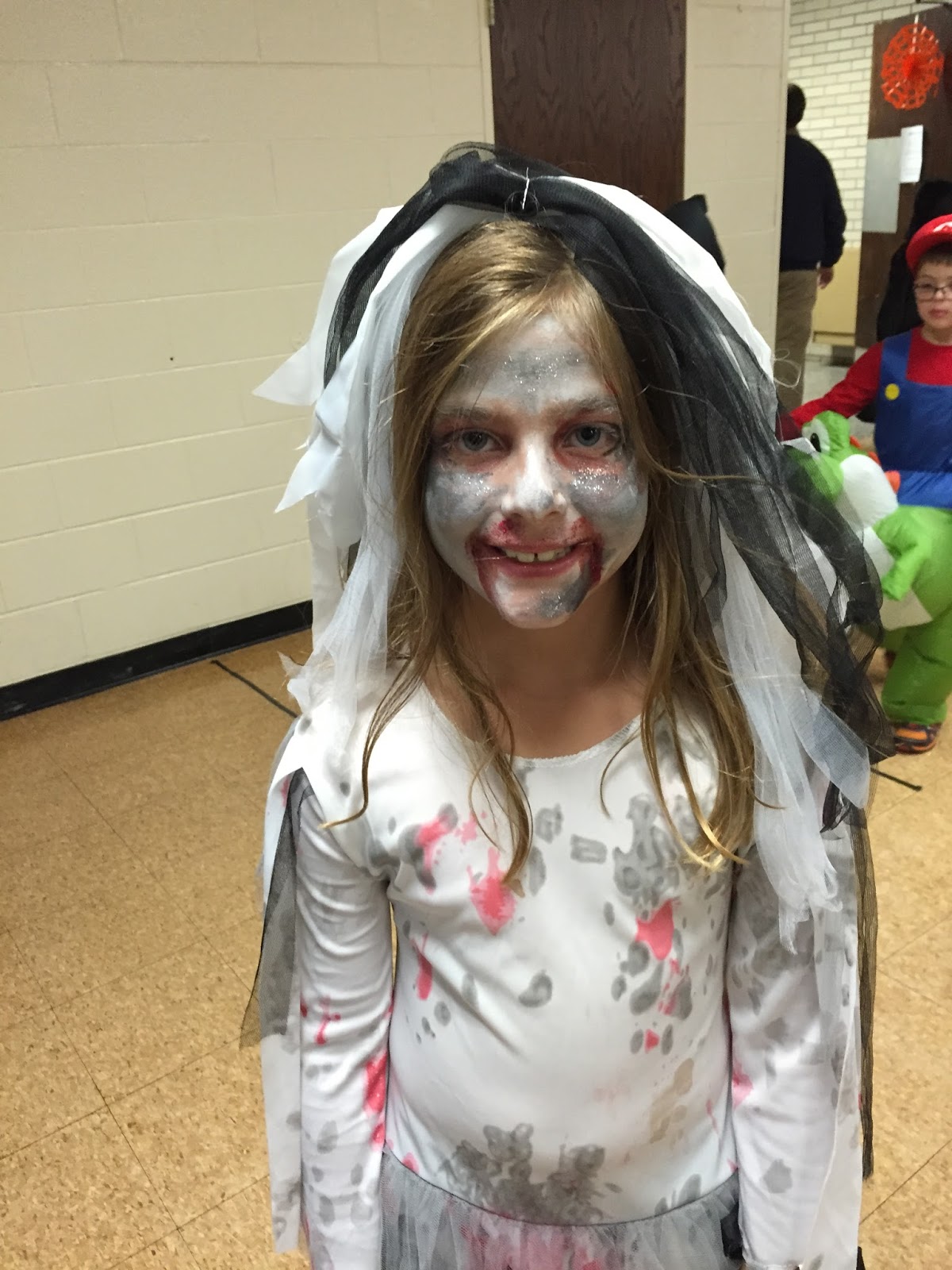 Reagan had a fabulous time at the dance. 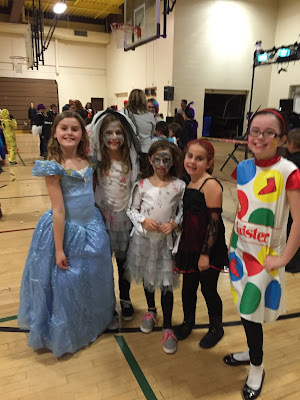 I prepared a caramel apple bar one day. 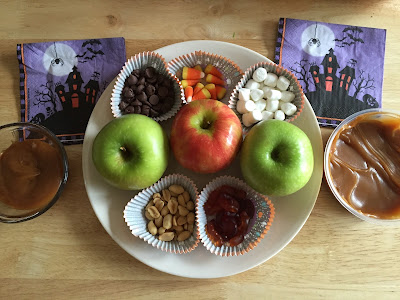 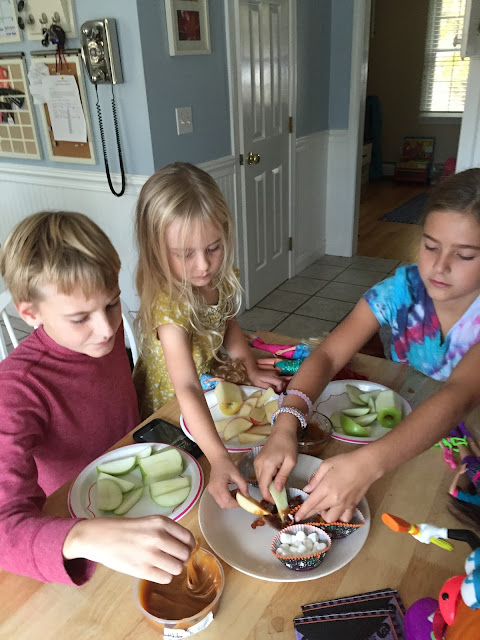 How cute are these two kiddos?  They were waiting for the Musictown Parade. 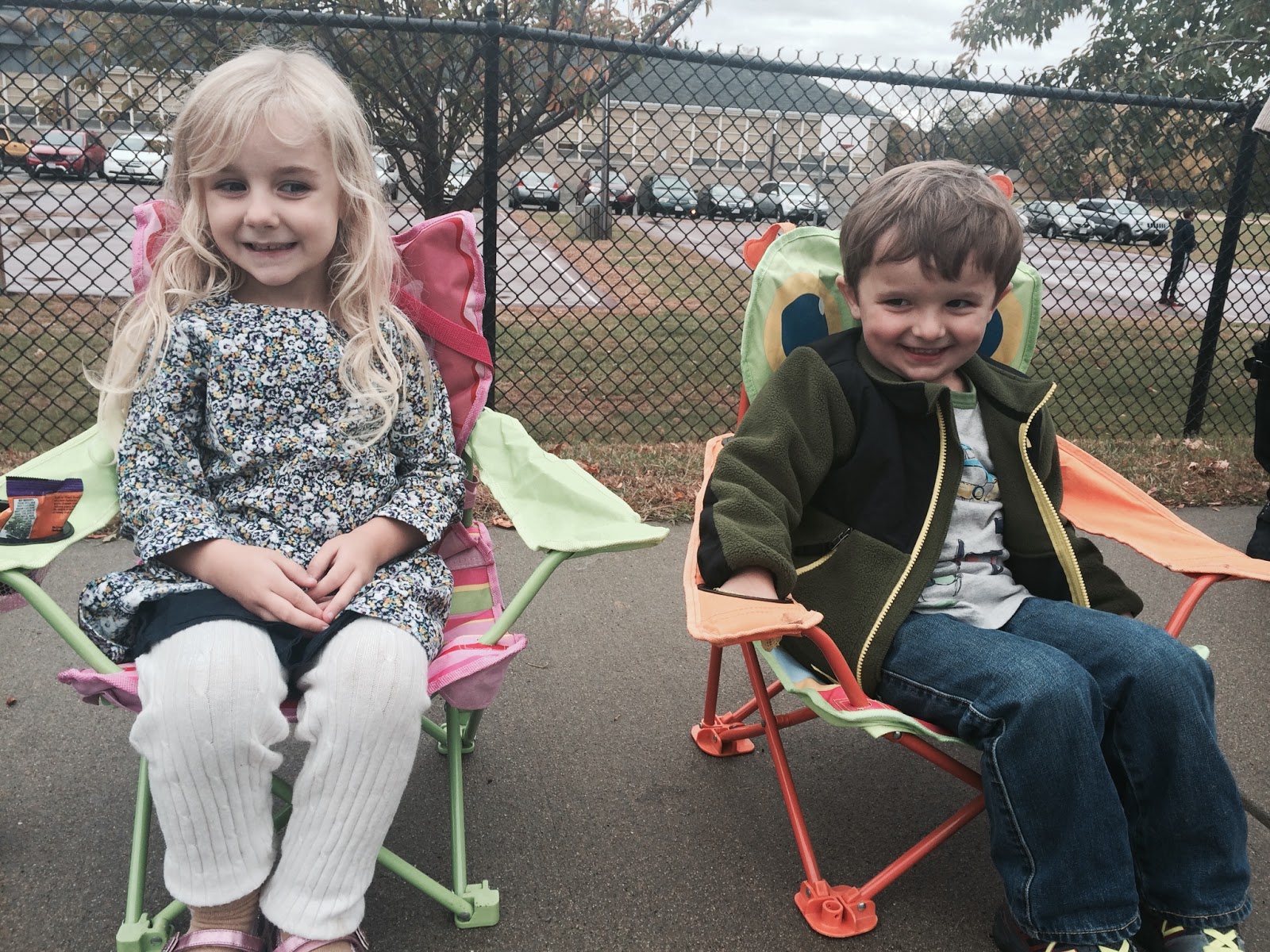 While Tom was at the parade with Kate, I was at Reagan's last field hockey game of the season.  I didn't get any good pictures.  I'm kicking myself for not thinking to take a picture of all of the girls together that day.

I have a few more October pictures, but I'll save them for another post!
Posted by Christy Killoran at 8:38 PM