We had a wonderful Disney Vacation last week.  We were there Tuesday through Saturday and the weather was beautiful.  This is the second time C and R visited Disney World; the last time we went (October of 2008), C was four and R was two.  What a difference a few years makes.  T did not join us for this trip because he is going to Washington, D.C. with his eighth grade class in a few weeks and he is going to England, Scotland, Ireland, and Wales with People to People this summer.  We also thought it was best that he not miss four days of school.  He stayed home with Papa, Grandma, and Kelly (our dog).  Also, T has been to Disney World three times; we missed him on this trip, but he has had many wonderful Disney experiences and he has two amazing trips coming up soon. 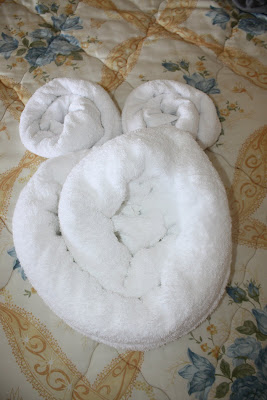 This is the view from the balcony of our hotel room: 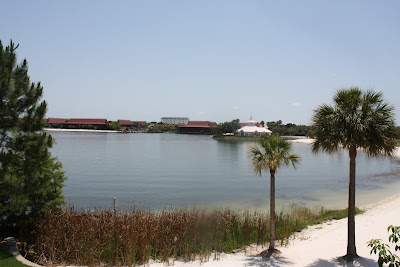 This is one of the hotel pools: 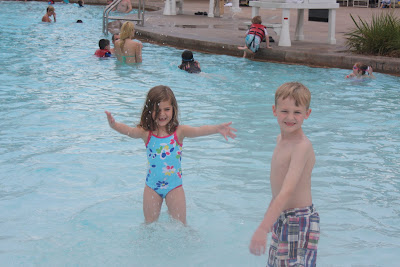 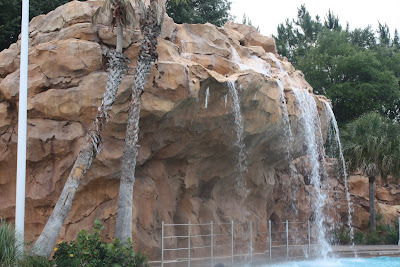 There is a slide that comes out of that large rock structure.

We are big fans of the park hopper passes because we like to visit multiple parks on the same day when possible.  While there, we spent time in each of the four parks:  Magic Kingdom, Animal Kingdom, Epcot, and Hollywood Studios. 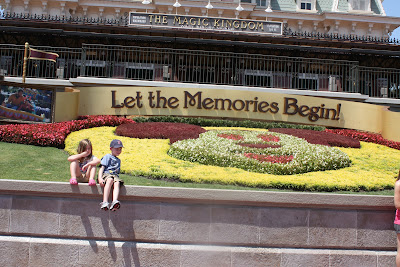 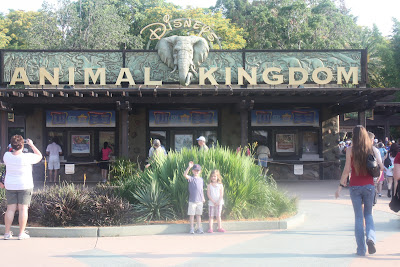 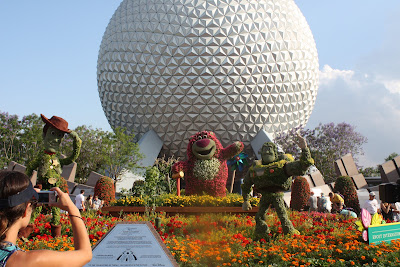 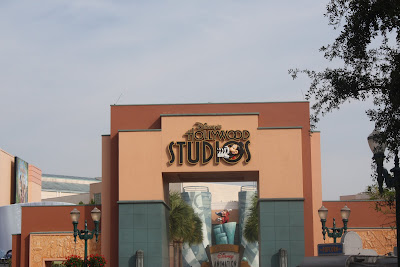 There was a Flower and Garden Festival at Epcot while we were there.  It's amazing what people can do with flowers: 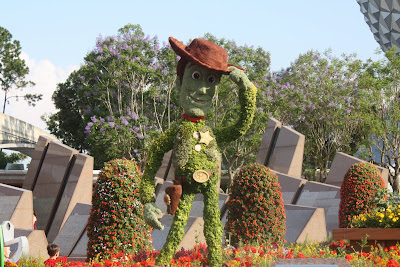 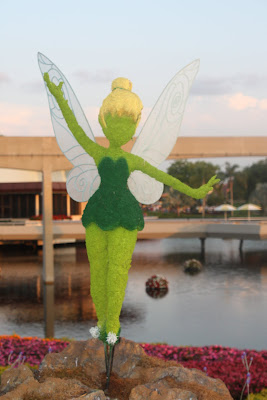 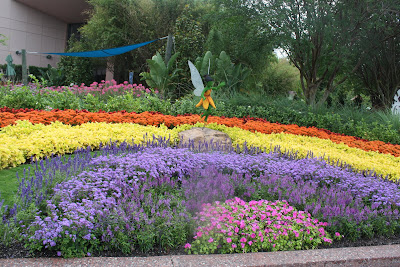 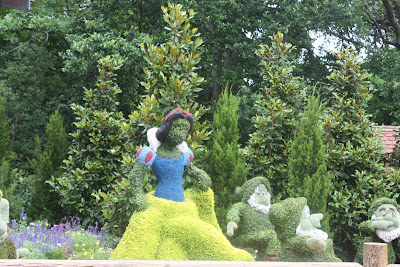 We took so many pictures and had so many wonderful experiences while we were there.  Here are just a few photos: 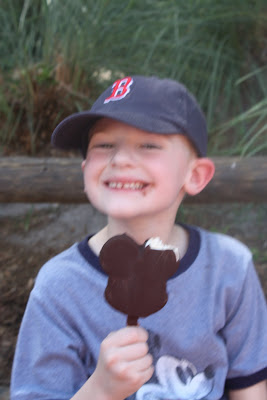 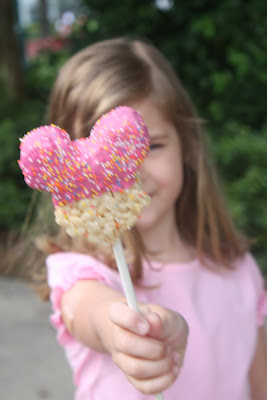 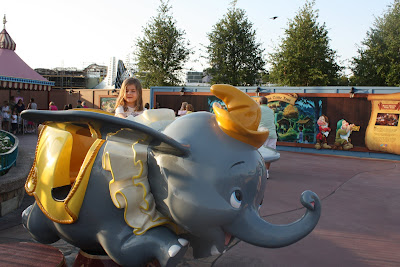 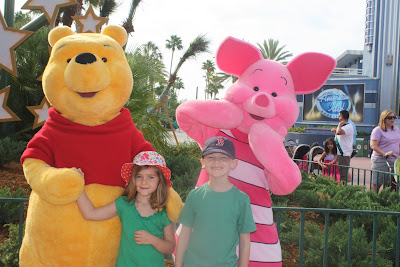 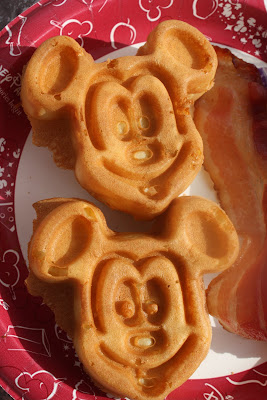 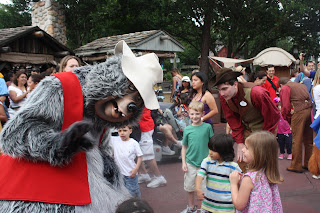 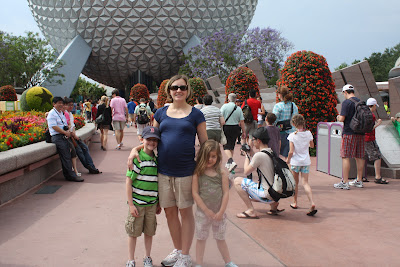 We had a fantastic trip.  Even though I was not able to go on most of the rides, I still thoroughly enjoyed the experience of watching C and R run to me with excitement after each ride.
Posted by Christy Killoran at 6:23 AM

What fun! I loved going when I was a kid and can't wait to take the girls! We are hoping to make a trip before we leave Virginia.... depending on hubby's boat schedule. Blah.

We're going to Disneyland soon and meeting up with friends. Any tips on what to bring and dress during the June gloom? It'll be our first time there!

It looks like you had a lot of fun - I think I'm more jealous of T's summer trip, though - such a great opportunity for him!

How fun. Were going there in a few years. I can't wait'. Love the pictures. Princess would have pocked the same souvenir

What a wonderful trip!! I hope to take Sammy soon!!

It sounds like you had amazing time! It makes me want to go too :) How exciting about T's trip to Europe - I hope he has a lot of fun there!

Looks like you guys had a wonderful time. Everything looks like so much fun there. I can't wait to bring my kiddos.

How fun! You look so cute! I would love to take Abby to Disney some day!

What a fun trip! And T's summer trip to the UK sounds amazing!

What a great trip!! We're going to Disney and staying at the Grand Floridian soon too. I can't wait to eat some of those Mickey chocolate covered ice creams.
Little Wonders' Days

LOVE the photos!! We were at Disney in March for the Social Media Moms conference and also stayed at Grand Floridian -- it is amazing!!! If only we could have met up there!! Looks like everyone had a blast! :-)

I love Disney! Your pictures look so fun! You look so cute too!

T's summer trips sound awesome! He is going to have too much fun:-)!

I bet the Grand Floridian was amazing!